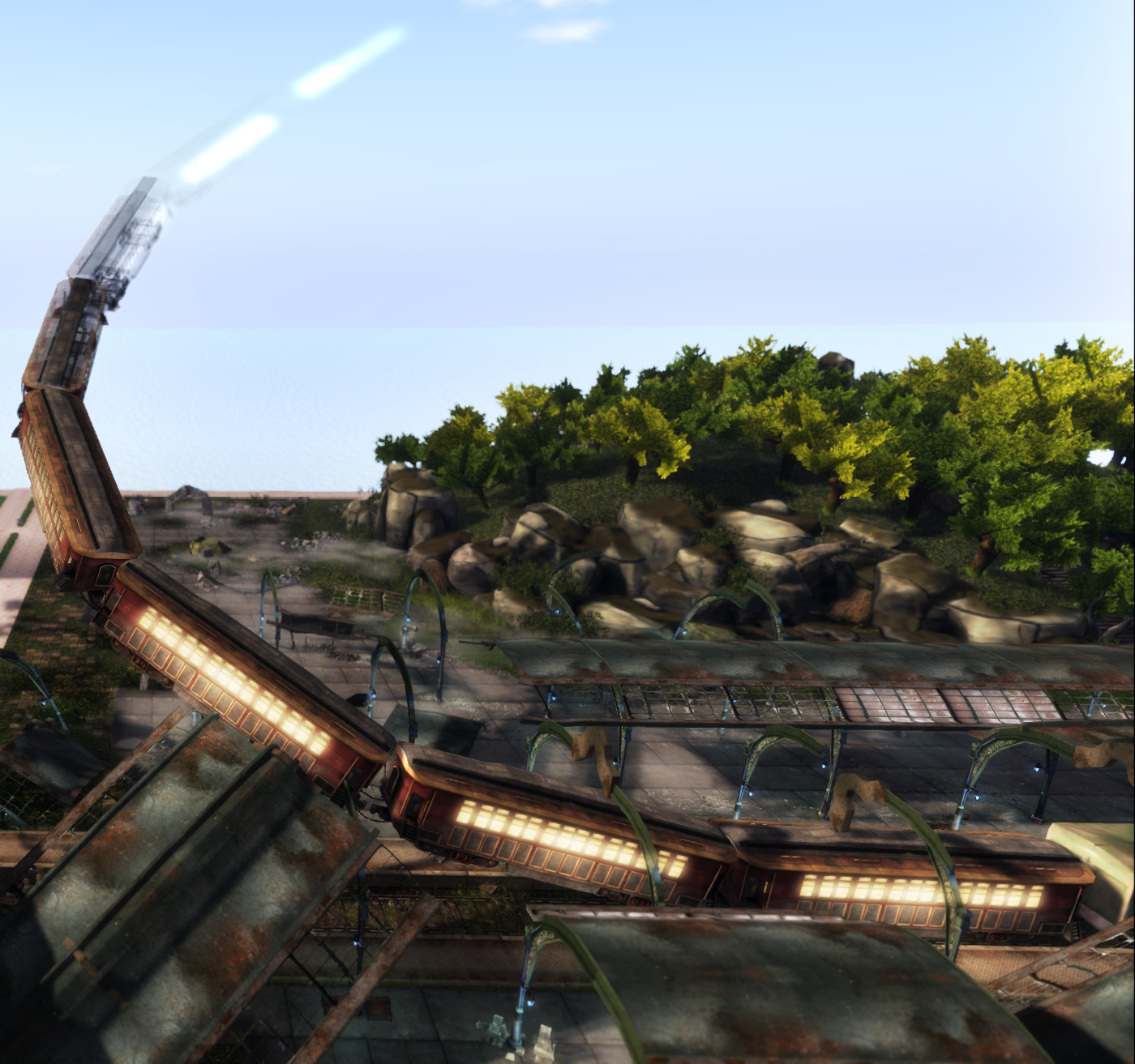 The train of Second Life’s 12nd Anniversary, also known as SL12B, has arrived. The party opens today, June 21st 2015, at noon SL Time, and goes on until next Sunday, June 28th. As I’ve been doing in almost every edition since the celebration became community driven, I will be working there as a greeter. This year’s theme is “What Dreams May Come”, which draws from a line by Shakespeare’s “To be, or not to be” soliloquy in Hamlet, but also reminds me of a poem by Yeats:

Aedh Wishes for the Cloths of Heaven

Had I the heavens’ embroidered cloths,
Enwrought with golden and silver light,
The blue and the dim and the dark cloths
Of night and light and the half light,
I would spread the cloths under your feet:
But I, being poor, have only my dreams;
I have spread my dreams under your feet;
Tread softly because you tread on my dreams. 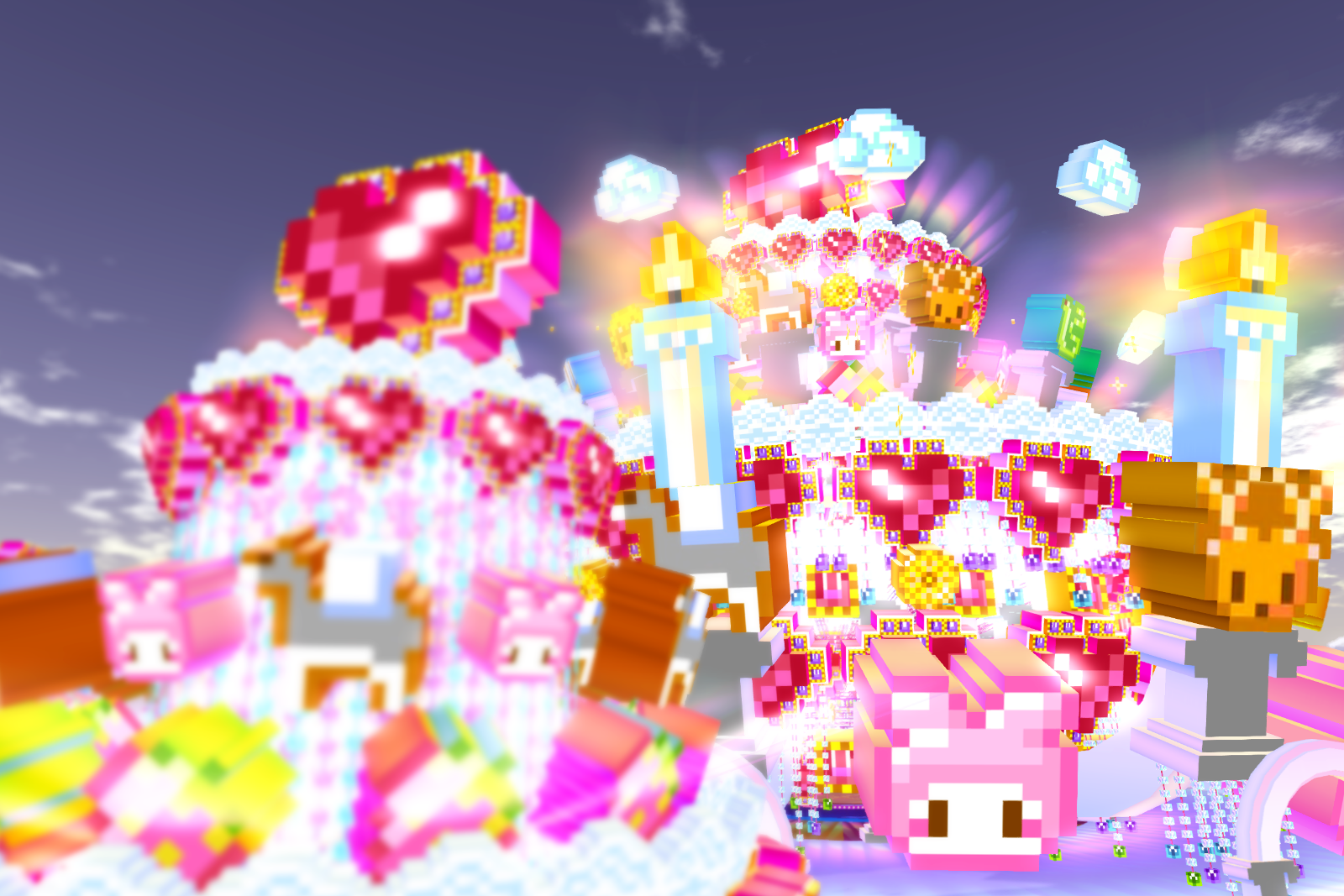 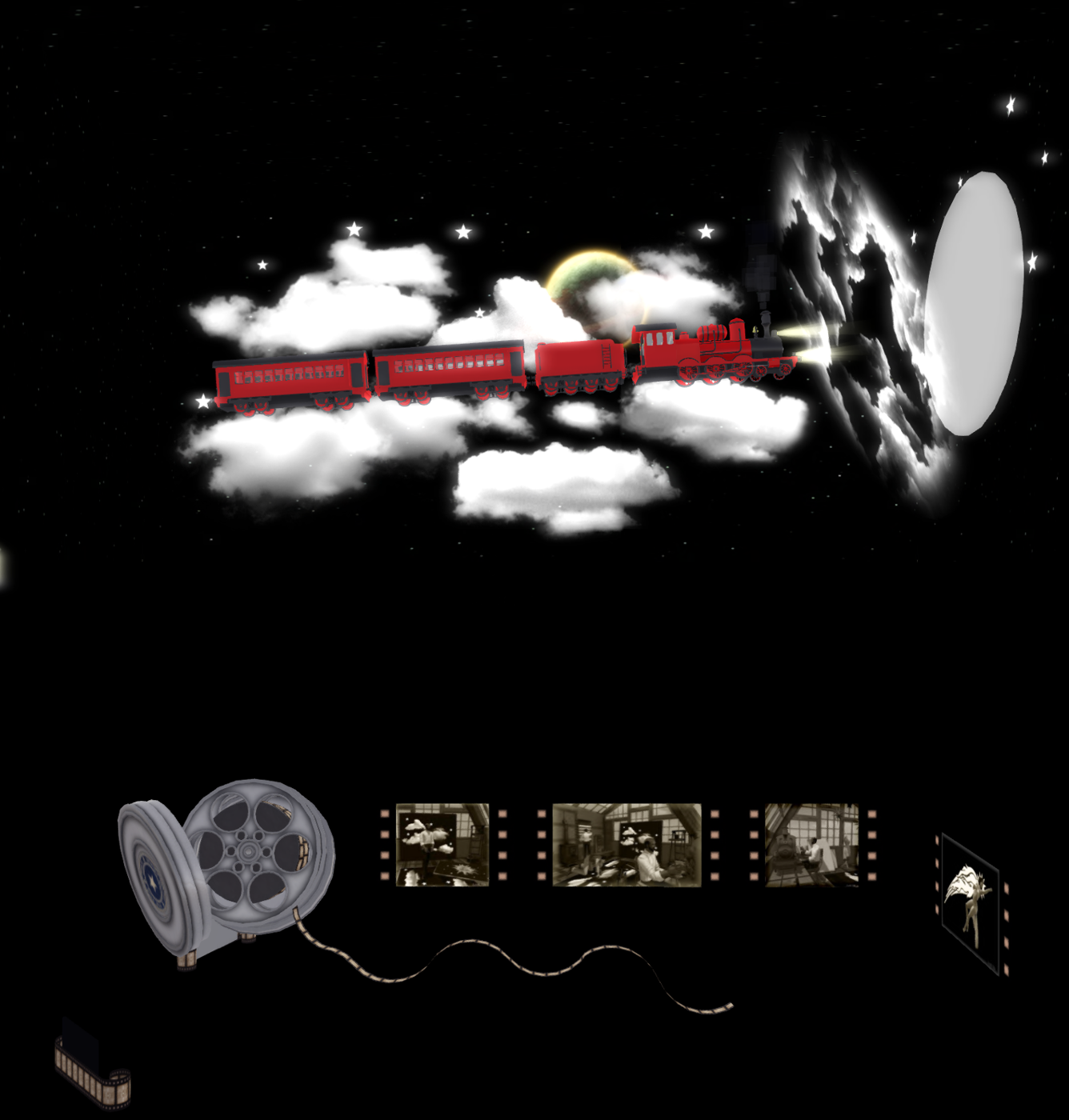 Near the Cake Stage

Second Life is built on ideas turned into prims. It constitutes a virtual reality which touches our lives, a world where we can fly high and expand our experiences, get in touch with other people’s imaginations and even contribute to them. So, I guess no one will dispute that SL is about fantasies, visions, desires – and dreams. 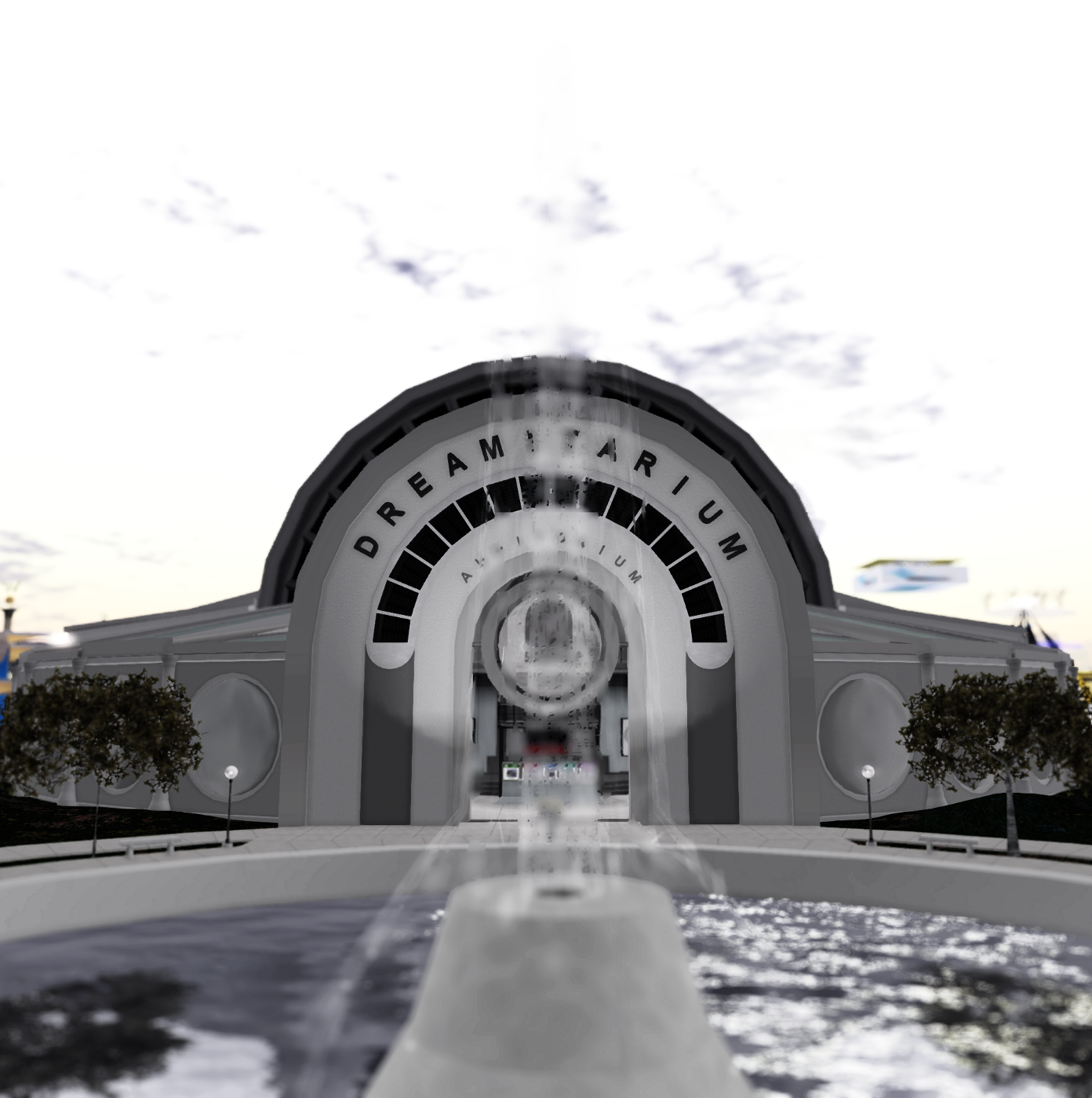 SL12B’s webpage has all the information you need to celebrate with the community. Particularly useful are the SL12B’s list of SLURLs (that you can use to teleport directly to the different in-world sites of interest), the performance schedule (that informs what happens when at each stage and at the auditorium, called Dreamitarium this year) and the list of exhibitors with their respective SLURLs. A hunt was announced too, and you can find some details on the SL12BIG Hunt entry on the official page. 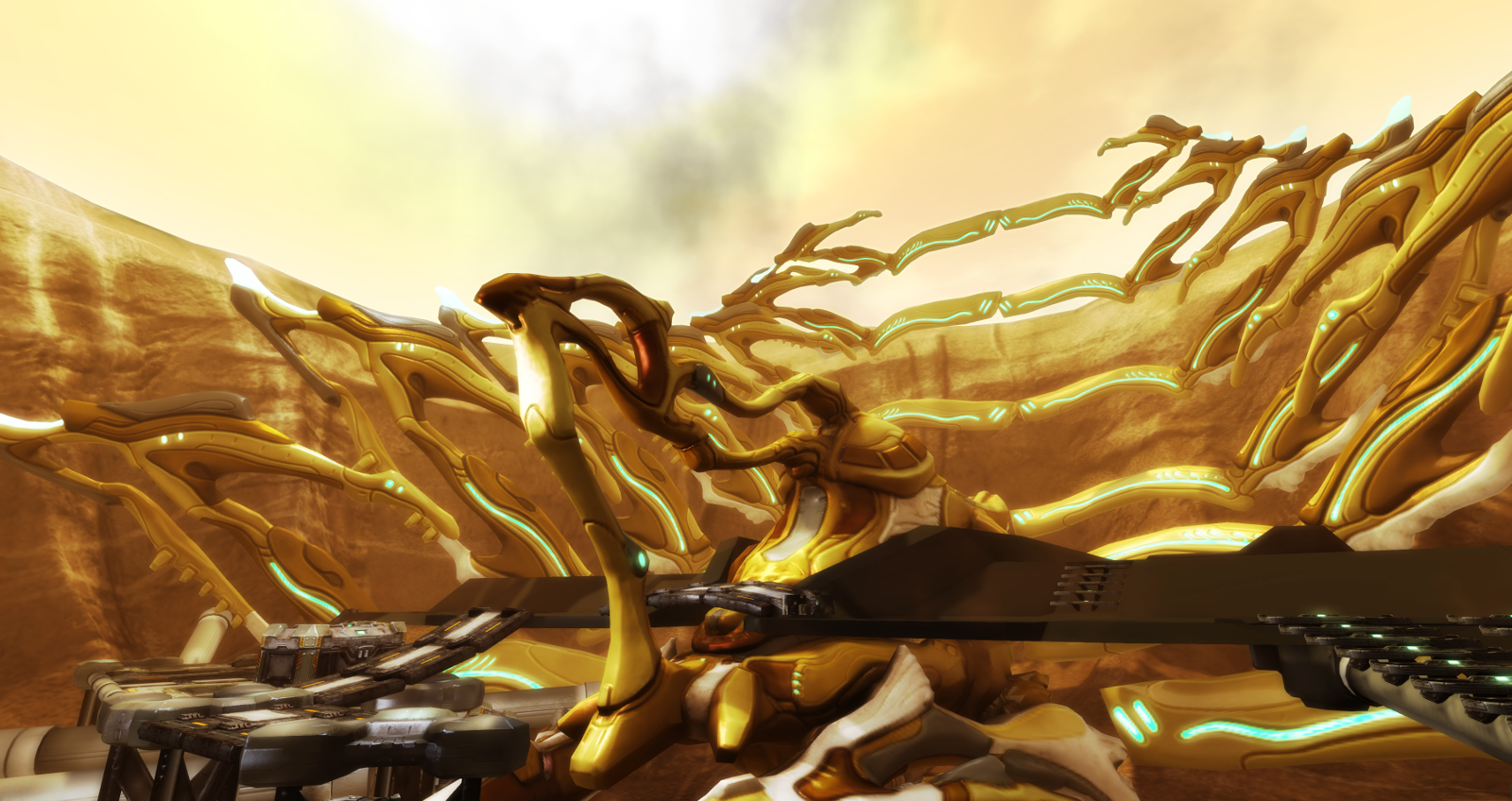 As a final note, I’d like to recall how the party became a community-driven one. In 2012, Linden Lab announced it would not get involved – or would barely get involved – with the celebrations. I don’t know whether Tateru Nino’s posts (there were at least two of them, here and here) about that decision were decisive or not in order to stimulate the community to organize a big event for Second Life’s 9th Anniversary, but the fact is that, since then, that’s the model for the party: it is made by SL’s residents, not by LL. 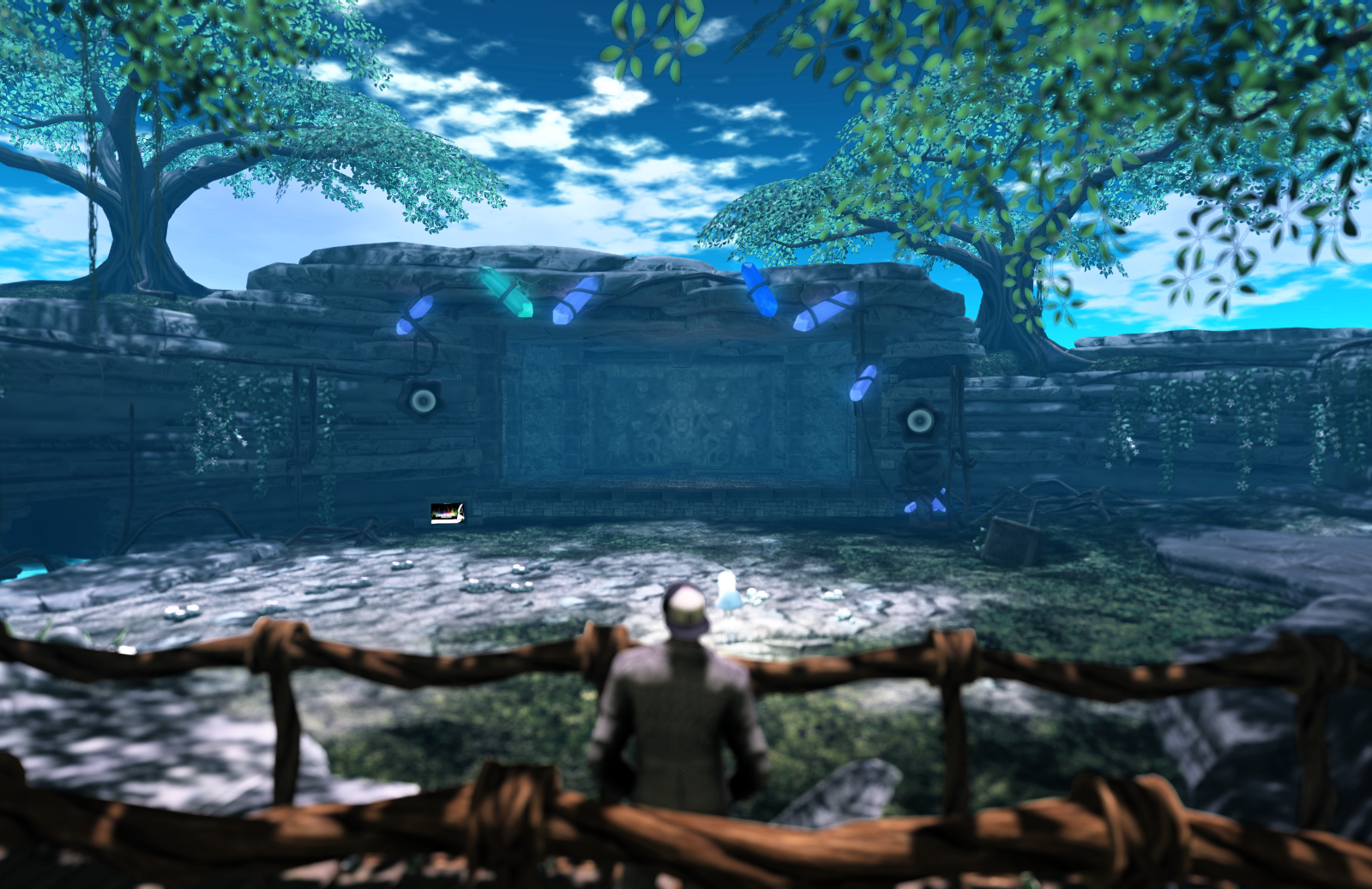 For the 9th Anniversary, I took the decision to collaborate as a greeter. It was an amazing experience and not only I could welcome and help many of the visitors that would arrive at the main landing area and some other points, but also I could meet some people whom I became friends with by being involved with the celebrations. One of those persons is Honour McMillan, whom I have always admired. I hope this post inspires you to visit SL12B Community Celebration – and maybe, who knows?, you will show up at the very moment I am there greeting people. 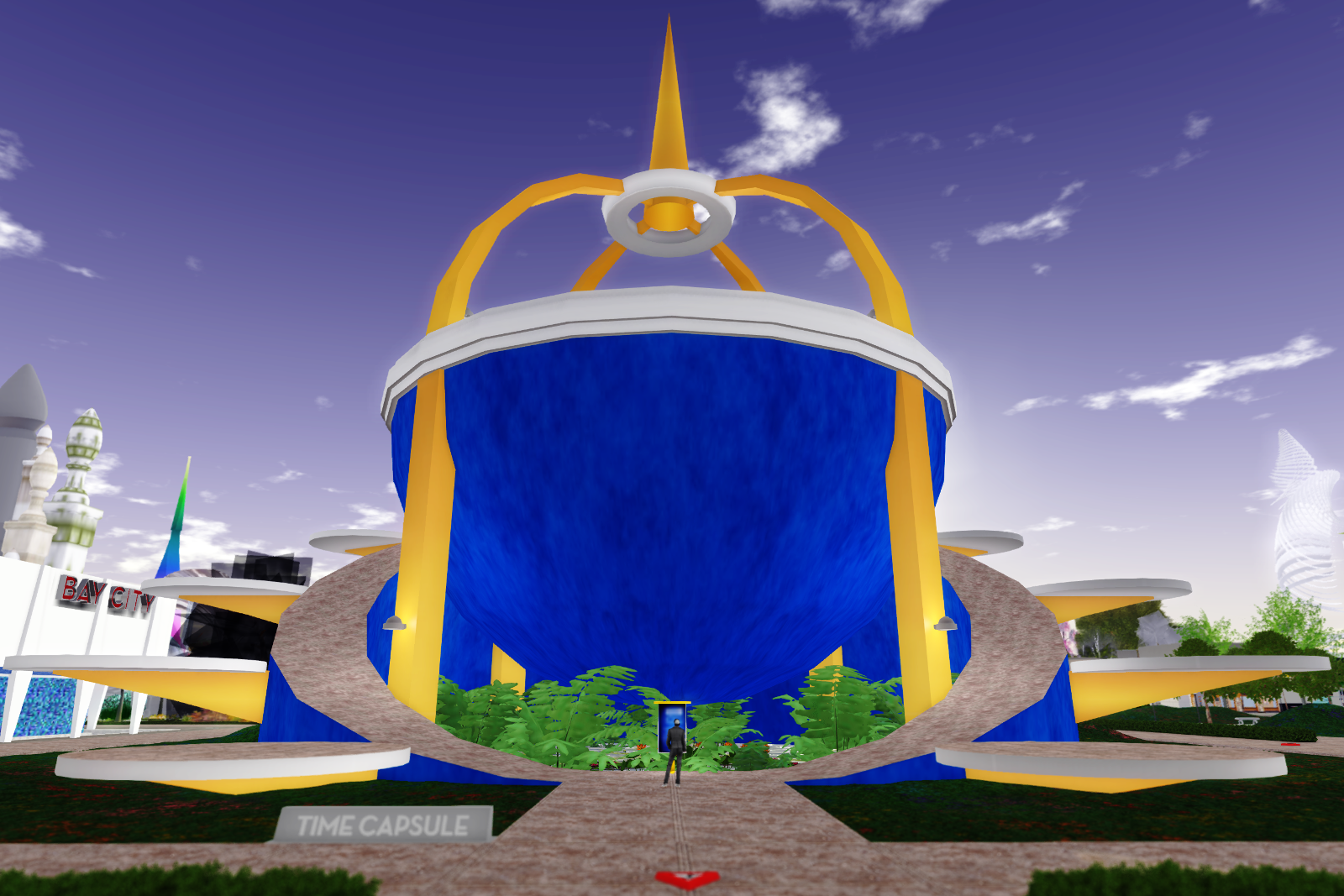 One thought on “Celebrating dreams at SL’s 12th Anniversary”