As the most recent Linden Homes arrived on April 15 in Bellisseria, a continent created as a “bridge” between Sansara and Jeogeot, there was a rush for the brand new houseboats with their respective moorings. Soon, they became unavailable (though Linden Lab is promising new units of them sooner than later), and I read someone complaining on Twitter that “all that’s left are the inland homes that nobody wants”. 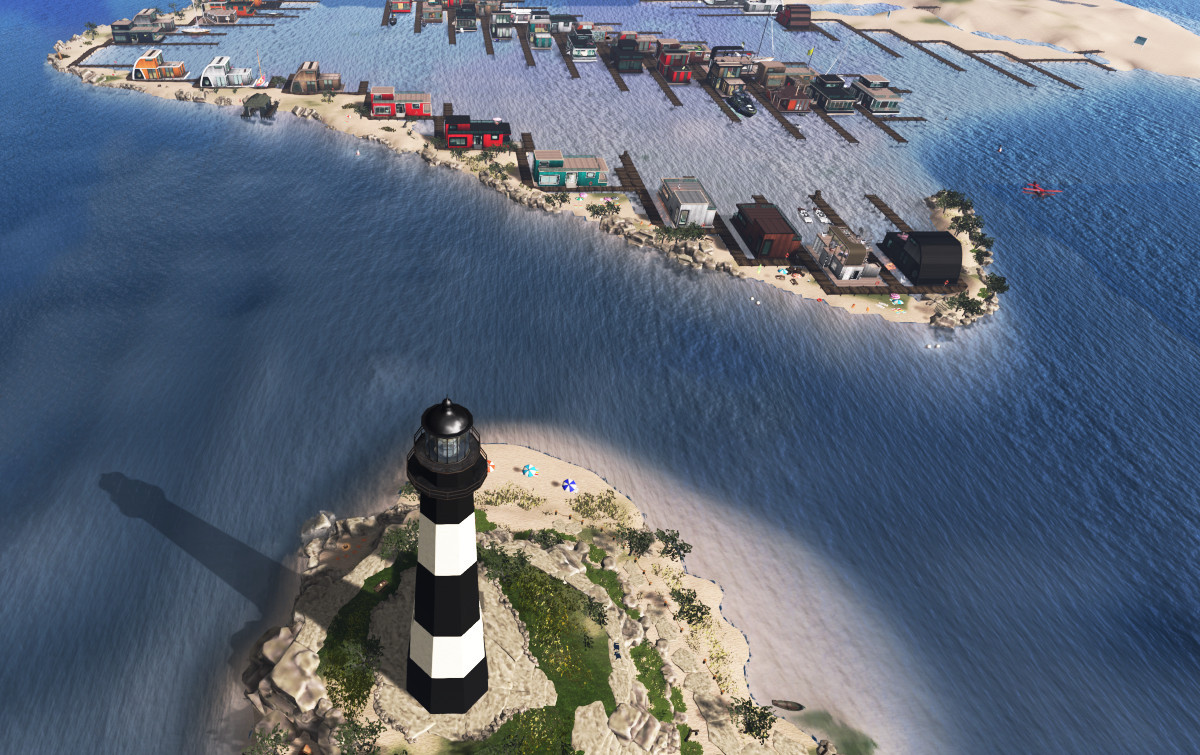 Still, in less than 48 hours, a number of premium residents started noticing that those “homes that nobody wants” had all been claimed too – and the information was confirmed by Patch Linden in the Second Life Community Forums. To be honest, though I understand the appeal of the houseboats, especially for allowing the owner to rez a boat or even a seaplane, I wasn’t too impressed, for they are mostly a single space, not so elaborate in terms of internal design. So, I decided to take a more detailed look at the inland houses – or traditional homes, as LL calls them – and their surrounding areas. 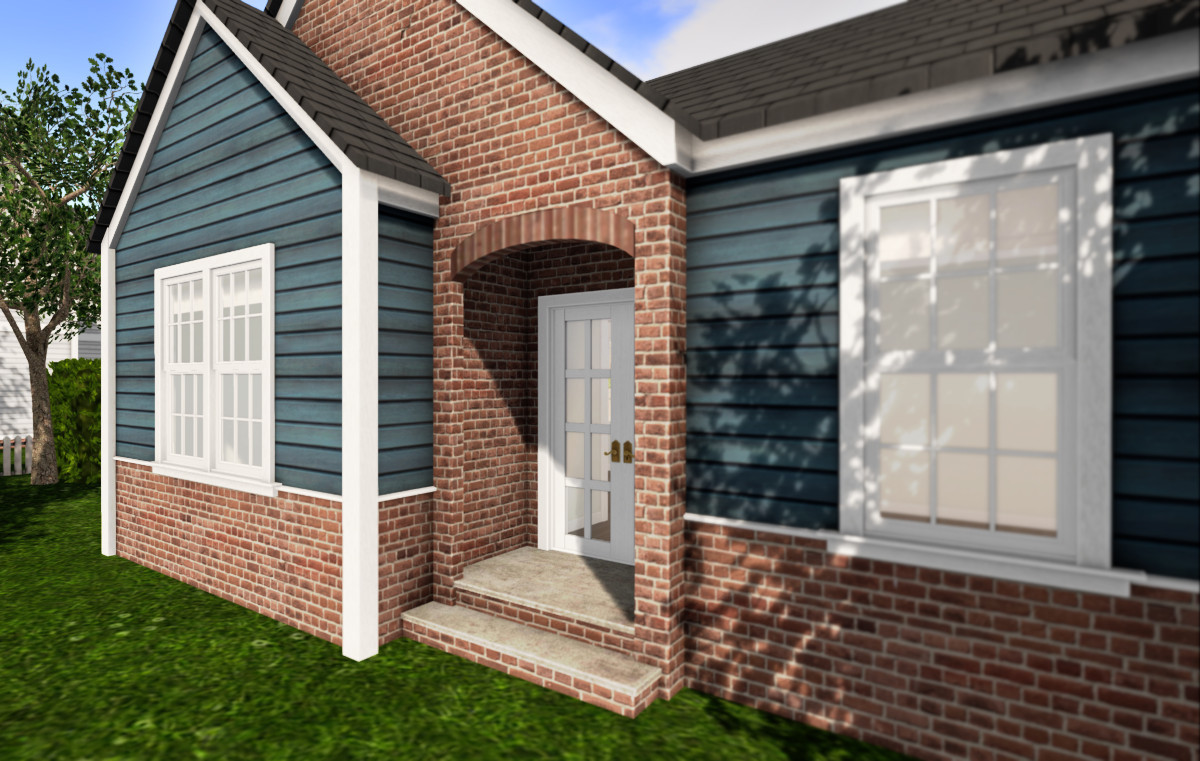 One of the new traditional home models’ façade

Bellisseria has been beautifully landscaped (except, in my humble opinion, for certain areas where houseboats were installed: in some cases, there seems to be a succession of land strips with moorings sprouting from them). The inland masses display tons of trees, mountains and channels that add visual interest to the continent. That’s the territory where the new traditional homes were built. 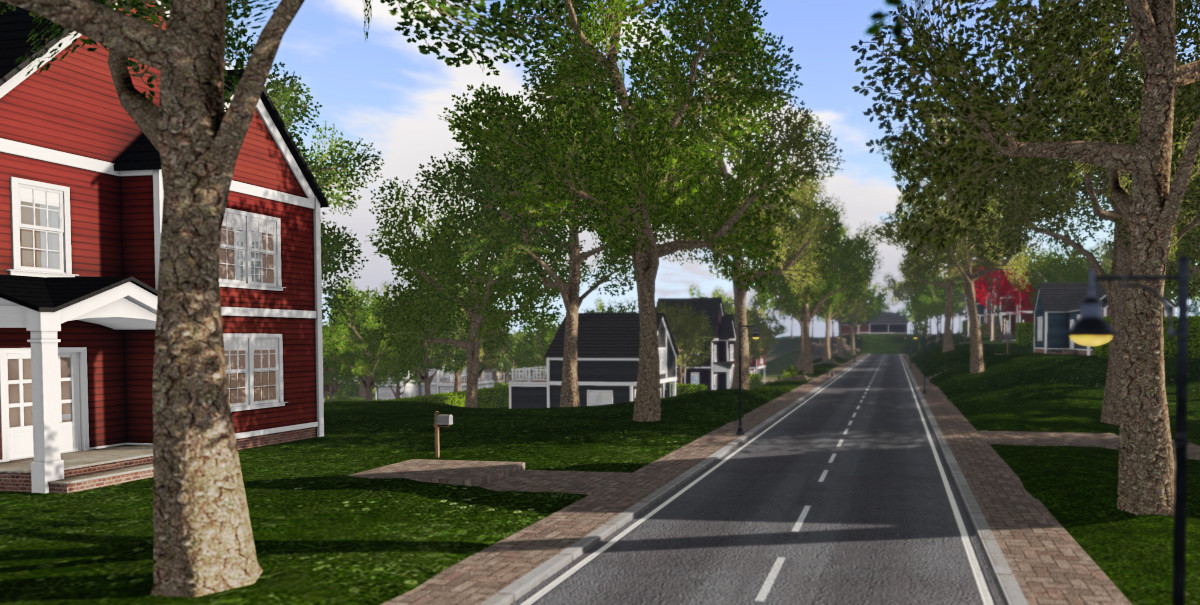 A street in the continent: trees all around

For sure, some aspects could be better. As Inara Pey pointed out, it would be useful if houses had a driveway linking them to the continent’s road system, for instance, or if there were more rez zones around. Also, though there’s more than one model for the traditional homes, it seems to me that sometimes they repeat themselves too much. 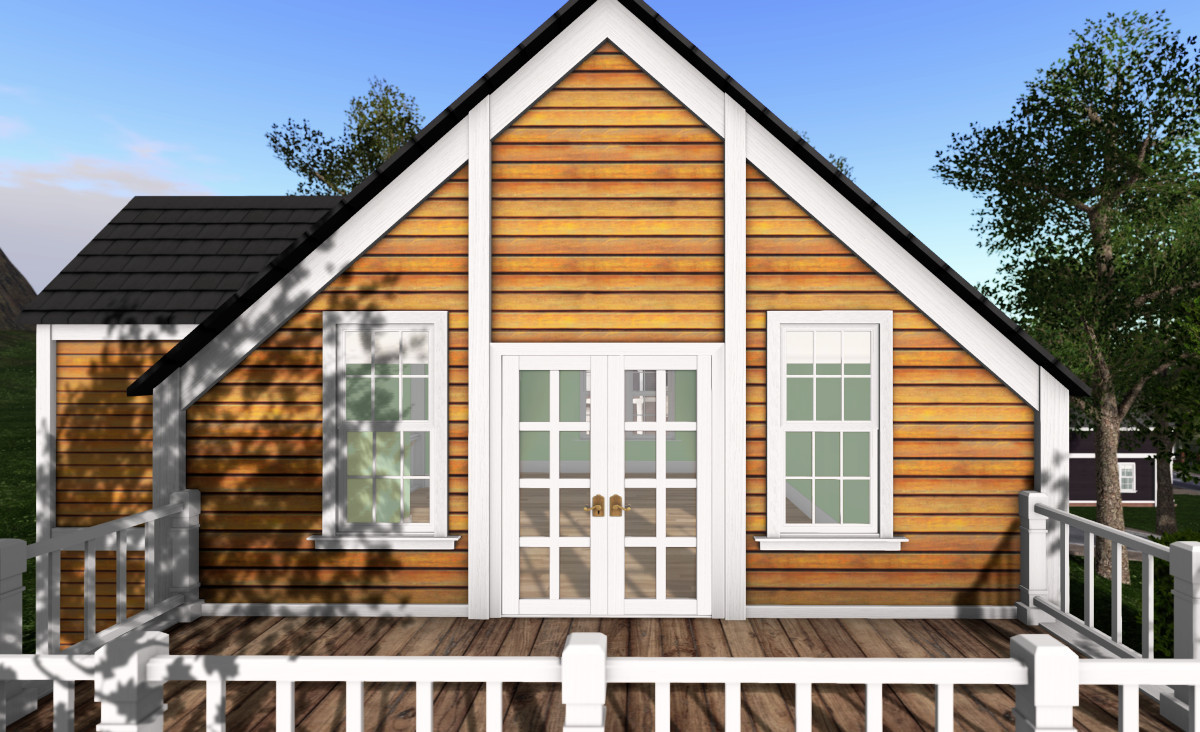 A traditional home with balcony

I could count four different designs for the traditional homes in Bellisseria’s hinterland. They are small, of course, but they seem perfectly livable to me, for they have been really well planned: some are even duplex and include a balcony! They were all placed in 1024 square meter parcels, with a not so small yard around the buildings – which gives some sense of privacy to residents. 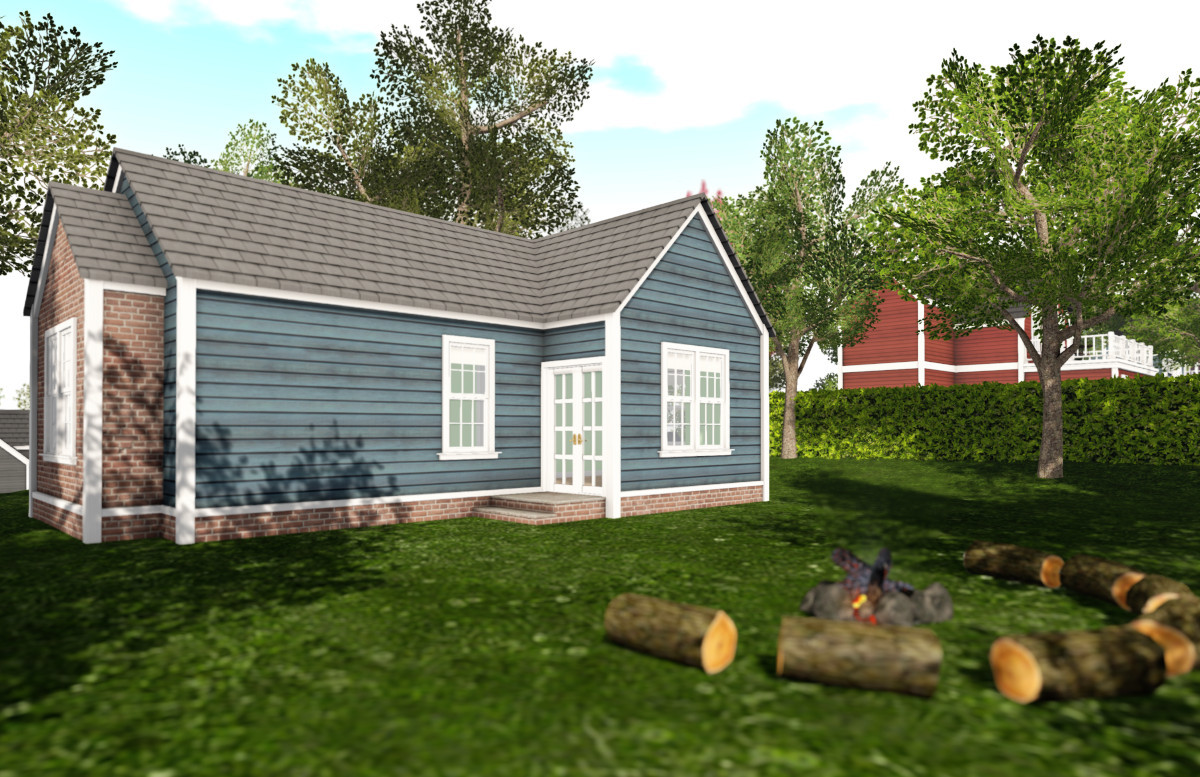 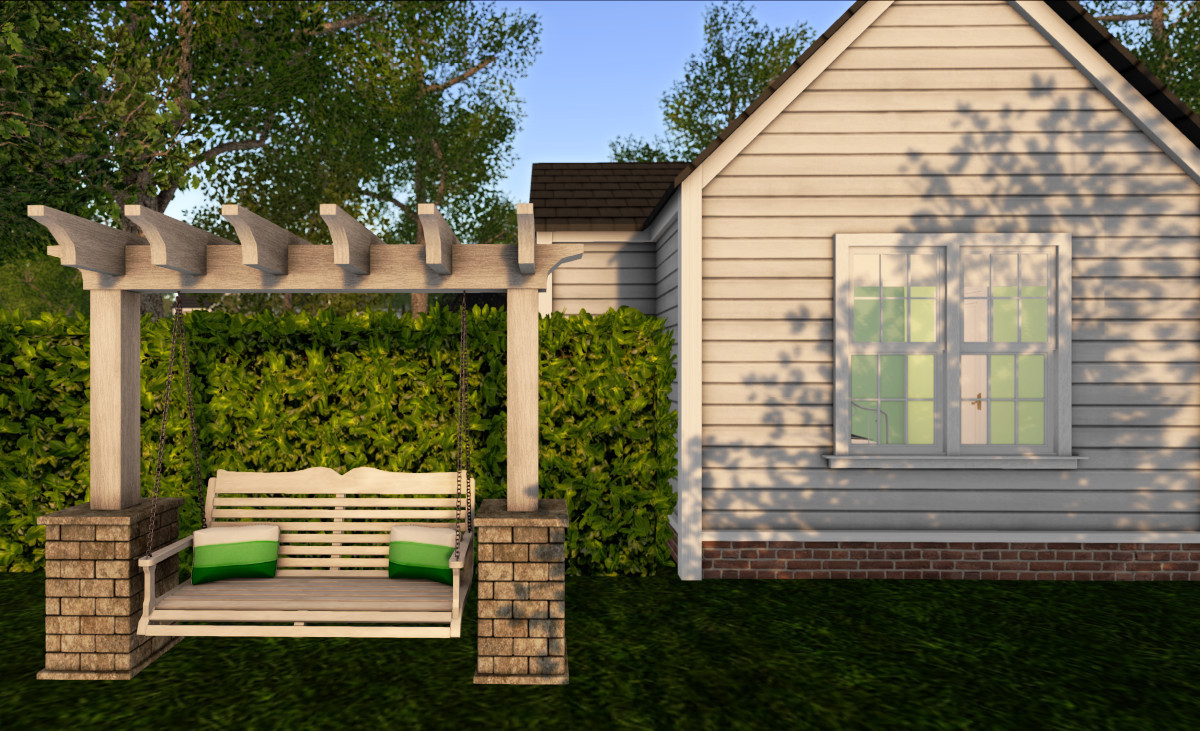 My friends know that I do think houses have to have bathrooms even in Second Life. It seems really easy to install one in three of the four traditional home models. In one of the models, though, you will have to be creative if you want to have a bathroom (but it’s not impossible). 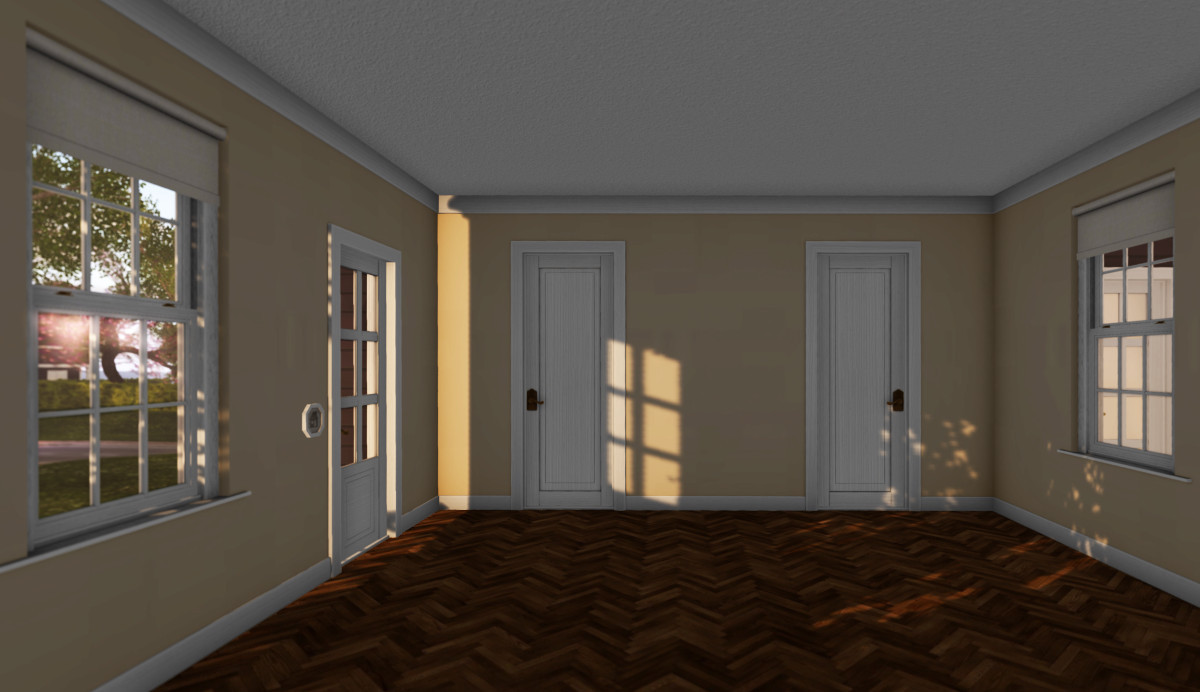 One of the models’ internal design: three separate rooms 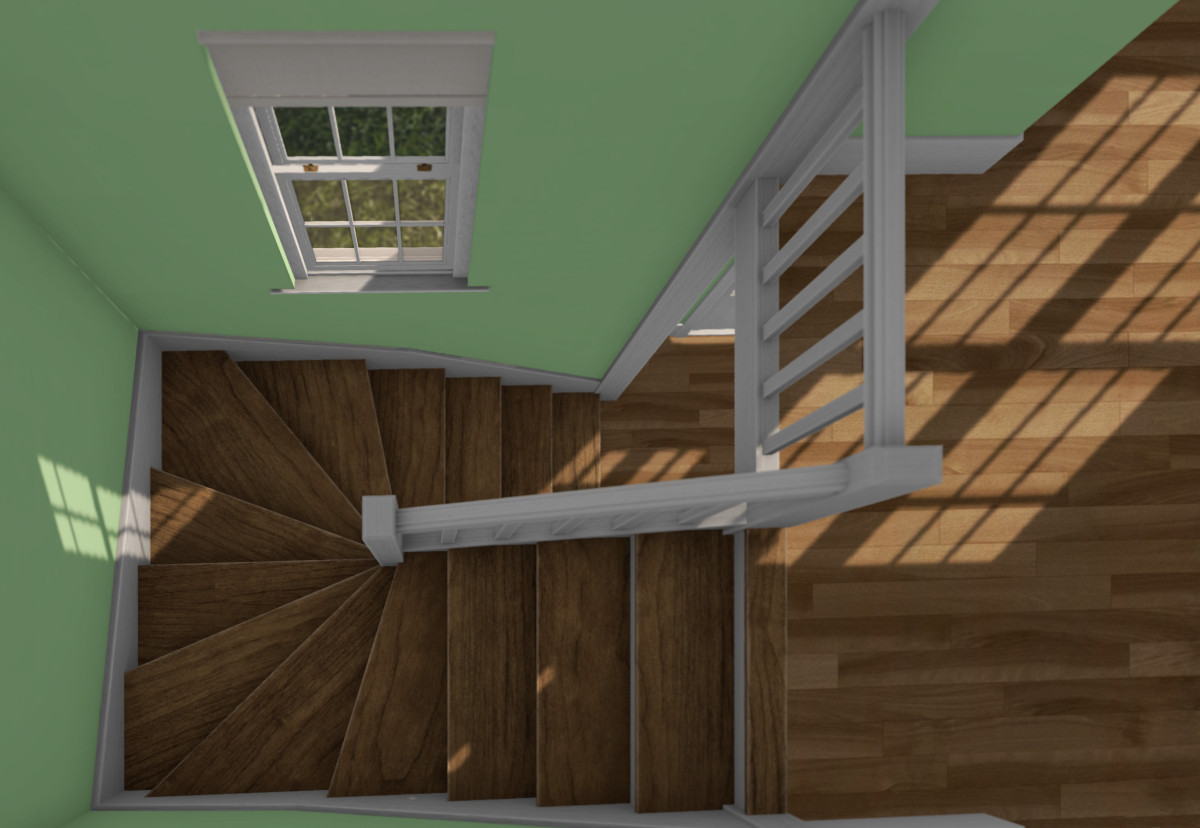 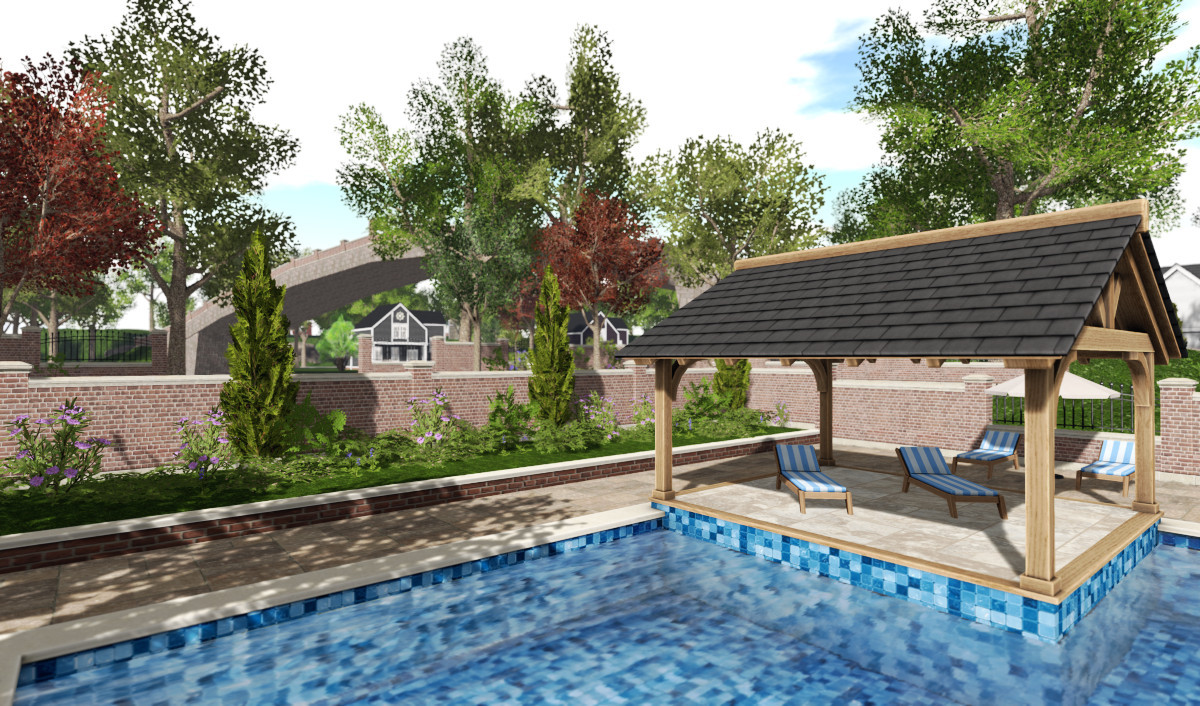 A leisure area in the region of Bluefinch

It should be noticed, too, that there are some public leisure areas in the continent. I’m not sure they will be used often, but they help fostering the feeling of community. Also, no ban lines are allowed in Bellisseria (one can have a security orb provided by LL if they want), which is positive, for, in my opinion, those barriers feel a bit rude to neighbors. 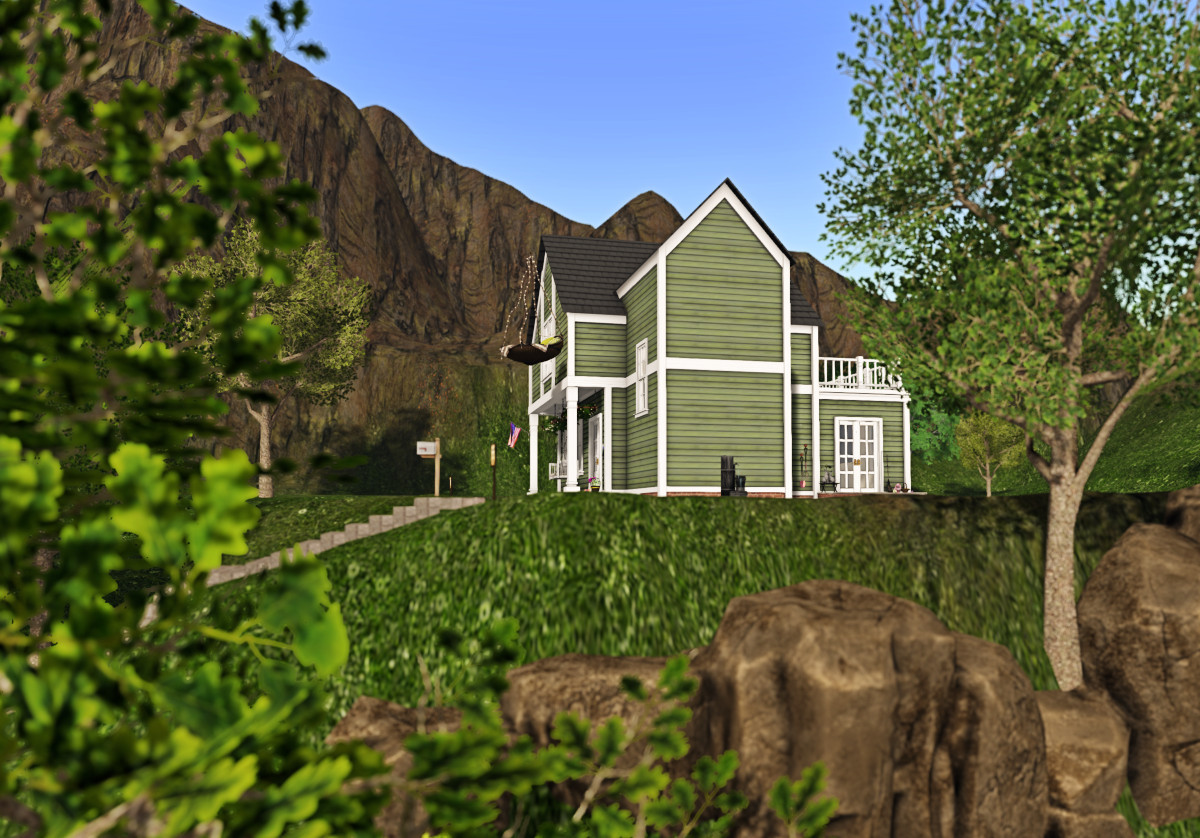 A home in the mountains 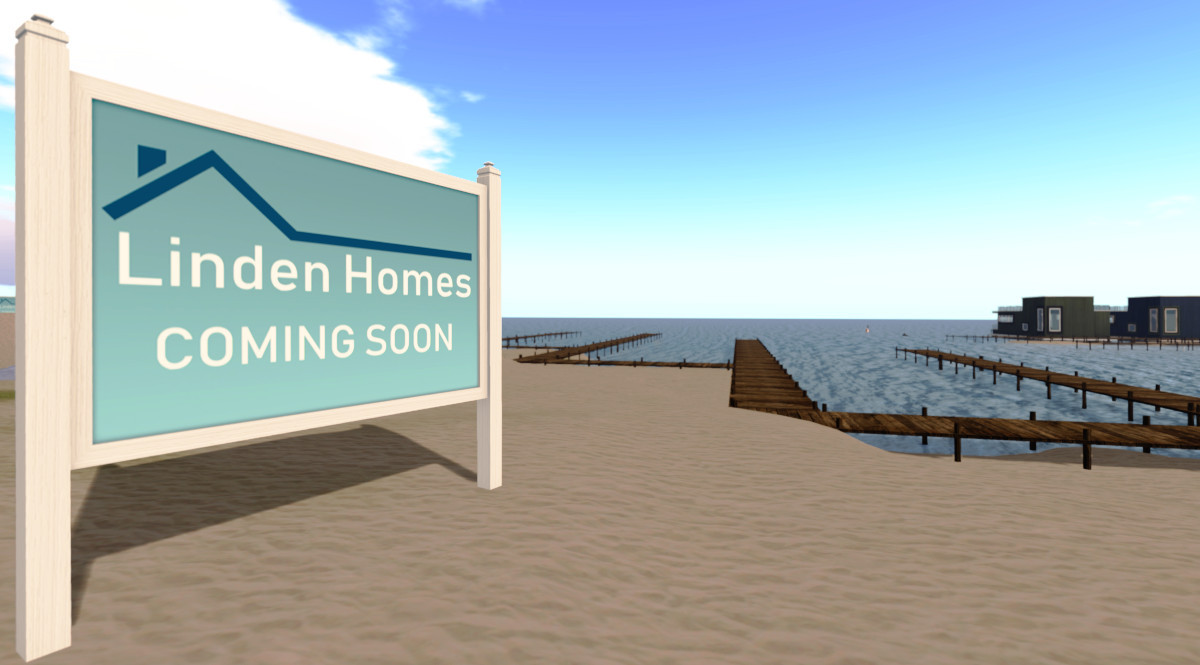 New houses are coming, according to Linden Lab

Though the demand for houseboats has actually been larger, the fact that even the traditional houses in this first wave or new Linden Homes have all been taken in less than two days shows the potential of this move by the Lab. If I were a premium user, I’m not sure I’d change a naked 1024 square meter parcel in other areas of Mainland for a Linden Home in Bellisseria, but it would be something to think about. Personally, I recognize that the new continent is more organized and visually pleasant than most of the old Mainland tends to be – but I also like the idea of having a chaotic area out there to explore and for people to build whatever they want to. Well, I guess there’s room for both concepts.

(Pictures for this post have been taken in the regions of Kuga, Bluefinch, Capitol Springs, Longbridge, Deckard and SSPE275.)