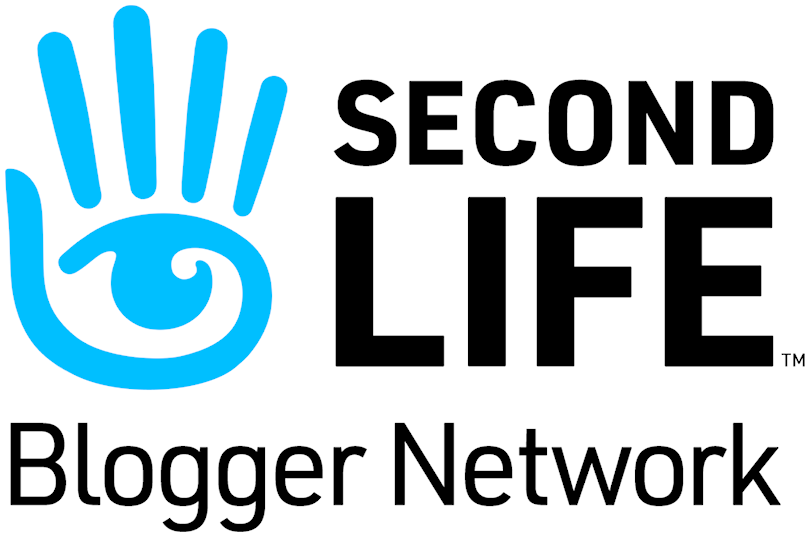 As 2018 ends and 2019 begins, it’s time for a retrospective of interesting buildings that I found in Second Life along the year. I don’t intend to cover all the buildings or all the tendencies and I most certainly don’t mean to think of this post as the ultimate article on the virtual architectural production in SL in 2018: this is just a list of buildings that called my attention during the last 12 months. They are mainly (but not all of them) units for living, because I tend to have more fun exploring their spaces, with all those rooms and doors and walls and railings – and they show different styles. I could group them in a way that would make sense in terms of their characteristics, or taking into account the similar traits they have. Still, I have over 60 pictures and I thought it would be better to divide this post in two parts. Hence, this is the first part of my list for 2018 (part 2 is on this link):

This house by Llorisen is characterized by a gambrel or curbed roof, sometimes called Dutch roof, with its decorative power enhanced by the curvature in its lower section and the dormers coming from it. The façade is ornamented by a colonnade, and the whole building looks well adorned without losing its simplicity.

The interior follows a certain trend of being somewhat continuous, but the house is far from being just an undivided area encapsulated by a modeled shell to look beautiful from outside.

There are two separate areas upstairs, one on each extreme of the house. It’s interesting that one of these areas is limited by a railway, but the other has a glass wall, adding some asymmetrical feeling to the house. The same non-symmetric touch is found on the first floor, with the different schemes of walls and doors adopted on each side of the building.

Another beautiful detail is the roof structure seen from inside, with its apparent beams, that contribute to highlighting the dominance of the wood in the palette of materials for this house.

Also by Llorisen, the Simeon Lodge brings many elements that are similar to the Hedda Farmhouse’s main features: the gambrel roof with dormers, the wooden structure, the feeling that we are facing a traditional, European-inspired countryside dwelling… Still, the result is quite different: it’s a more voluminous house, that looks more rustic and beautifully unadorned.

Despite its traditional atmosphere, the lodge actually incorporates some contemporary elements, the most noticeable one being the big windows on the front and back parts of the building. They add some lightness to the internal area, helping the house to avoid feeling severe.

Internally, the building is divided into few rooms, and both its social area (on the first floor) and the second floor feel very integrated. Actually, part of the second floor projects itself over the social area downstairs in a way that the communication between them feels fluent. This configuration is perfect for creating a transitional space – social, but a bit more intimate – upstairs, in that, let’s say, advanced location.

Moving towards a more urban, heavy on red bricks, massive and also impressive design, we find the Unik house, built by Maven Homes.

The Unik house evokes to me a mix of old Chicago School and Prairie architectural references. A hipped roof adds to the horizontal perception of the building, which is nonetheless a tall structure. It looks solid and simple at the same time. And the terracotta cladding reminds me of materials and tendencies that were a trend in the US in the late 19th century and early 20th century years.

The house has two main floors and an attic. Almost all the windows are built in round arches, a characteristic that also resembles some buildings of the Chicago School era.

The second floor is particularly interesting and promising. It has an independent bathroom, not connected to any particular bedroom. Still, one of the bedrooms has an additional room linked to it, which can be used as a second bathroom, but that could also be a closet or even the very place for sleeping, with the other part working as a TV area or an antechamber.

The attic is large and open and can work as a game room or as a guest section.

The only item I miss in the whole house is a back door to the outside area. I understand that it’s not a mandatory item in all houses, but I miss it in this one – which is still very exciting, for it is a rare building in the broader spectre of architecture in SL, where it is difficult to find pre-modernistic dwellings that distance themselves both from the Victorian influences and the traditional, countryside-like elements.

On a more contemporary clef, Maven Homes also brought in 2018 a house called Allegro. It is traditionally modern, based on straight lines, horizontal and elegantly unadorned.

Built around a pool, the Allegro house presents a heavy use of horizontal lines, but incorporates some diagonals that increase the dynamics of the design, which could feel monotone otherwise.

The intensive use of glass is a classic way of blurring borders between the internal and the external areas – and the idea works very well in Allegro. Actually, the glass structure employed as a ceiling and roof above the stairway and the arrival point of the second floor adds to the organic way of interacting, inside the building, with the outer light.

Though the house has almost no ornaments, its lines are, themselves, decorative elements, for they draw shapes and shadows on the walls. There are grooves, windows are disposed in a graphically balanced fashion and shapes drive observant eyes in flowing ways.

Another take on modernism is Trompe Loeil‘s Haider Elevated Cottage: straight lines and simplicity are there, but instead of a massive use of glass (though still showing big windows) and concrete (even if it sustains the building), the project’s dominant material is undoubtedly wood.

It’s true that early modernism is mainly associated with technological advancements linked with the use of concrete, steel and glass – and Le Corbusier’s Five Points of Architecture (pilotis, free design of the ground plan, free design of the façade, ribbon windows and flat roof gardens) were almost impossible to achieve with natural or traditional materials such as wood or clay. Still, even in those times, traditional materials remained popular, particularly in the construction of domestic units (as opposed to commercial ones). Soon, then, wood was incorporated in modern designs, mainly in projects of family houses.

It is of that heritage that the Haider cottage reminds me. It is designed as an elevated single-floor building divided into two different but symmetric areas that are connected by a bridge-corridor. All is enveloped by wood, which is also intensively used inside the building.

Since big windows are present, especially on the front part, there’s an interesting interaction with light, which adds to the already cozy and warm feeling of the house.

So, these are some of the buildings that I liked best from what I saw in 2018. A second part of this post can be found here.

3 thoughts on “In 2018, traditional European-inspired buildings and 20th-century-looking houses in SL”