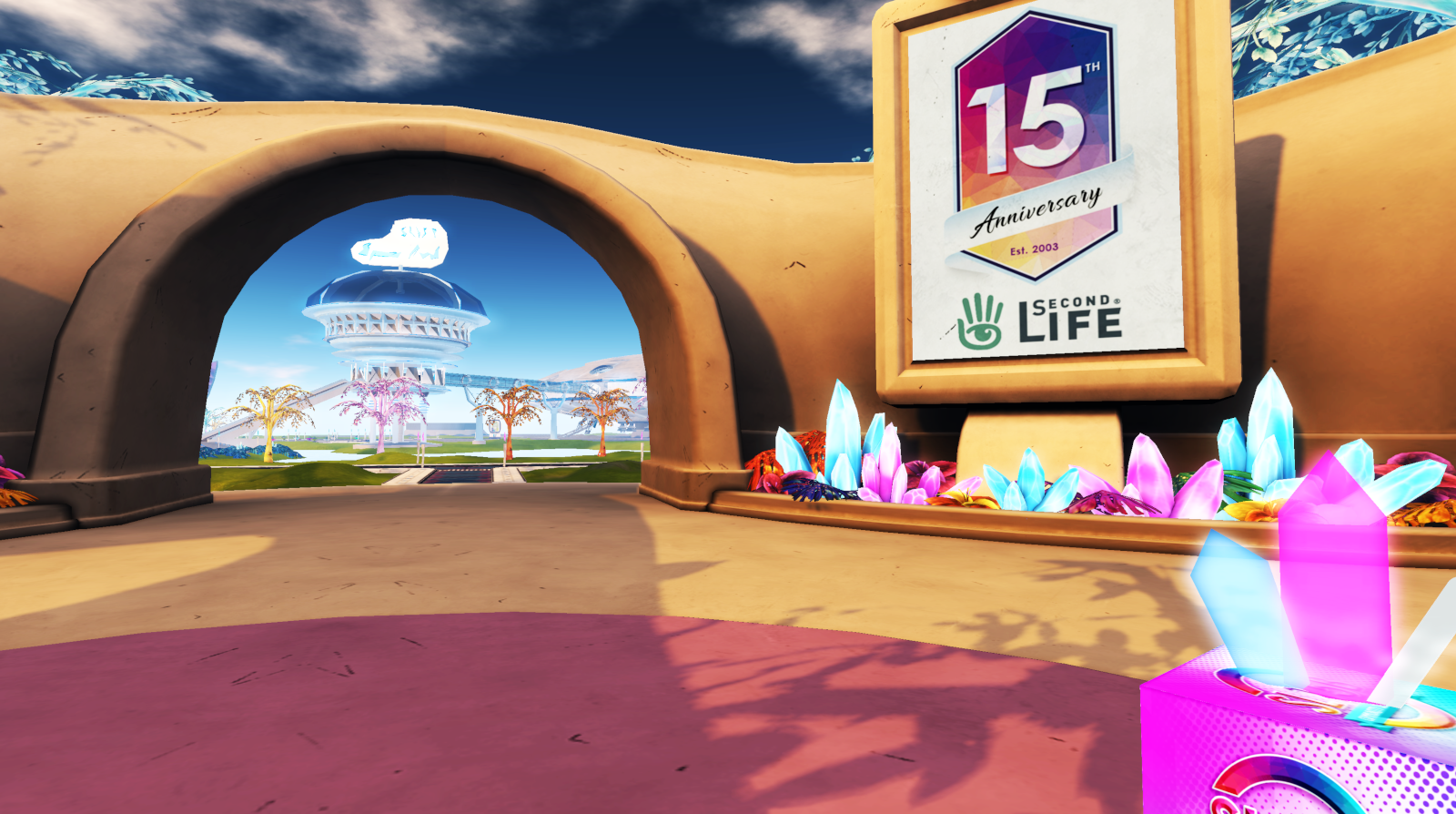 Second Life is arriving to an impressive milestone in this fast-changing world: on June 23, it will be 15 years since it was officially released by Linden Lab. The world – and the tech environment, as well as the internet cartography – has changed significantly since then, but, with a series of transformations, the platform has survived and evolved. Following the announcement by LL’s CEO Ebbe Altberg back in March, it seems it will be around for a while, yet. So, that’s what Second Life’s community is celebrating this year, from today, June 17, to June 24. There are 24 regions reserved for the party and a good way to explore them is to start at the Welcome Area 1 or 2. 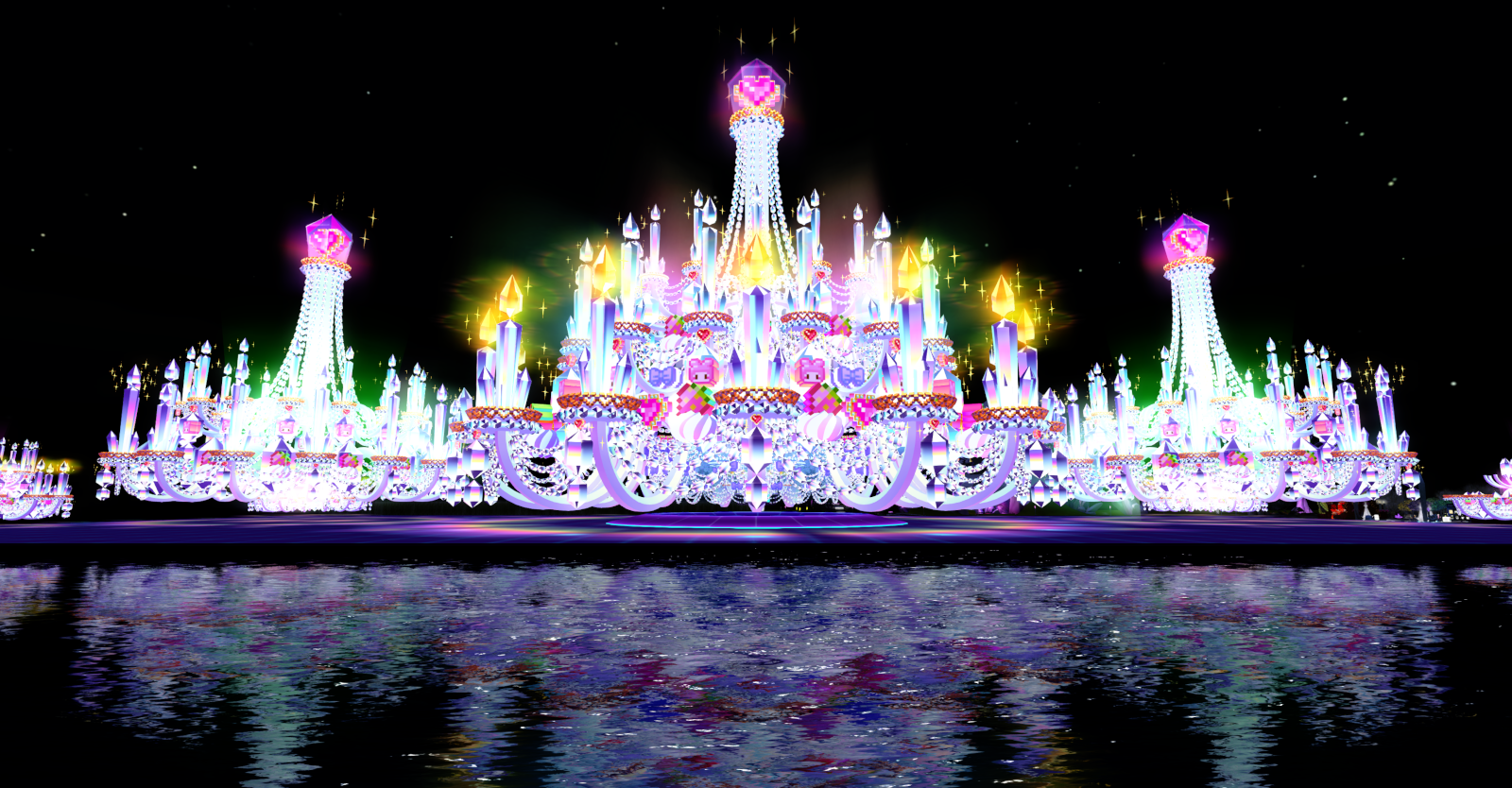 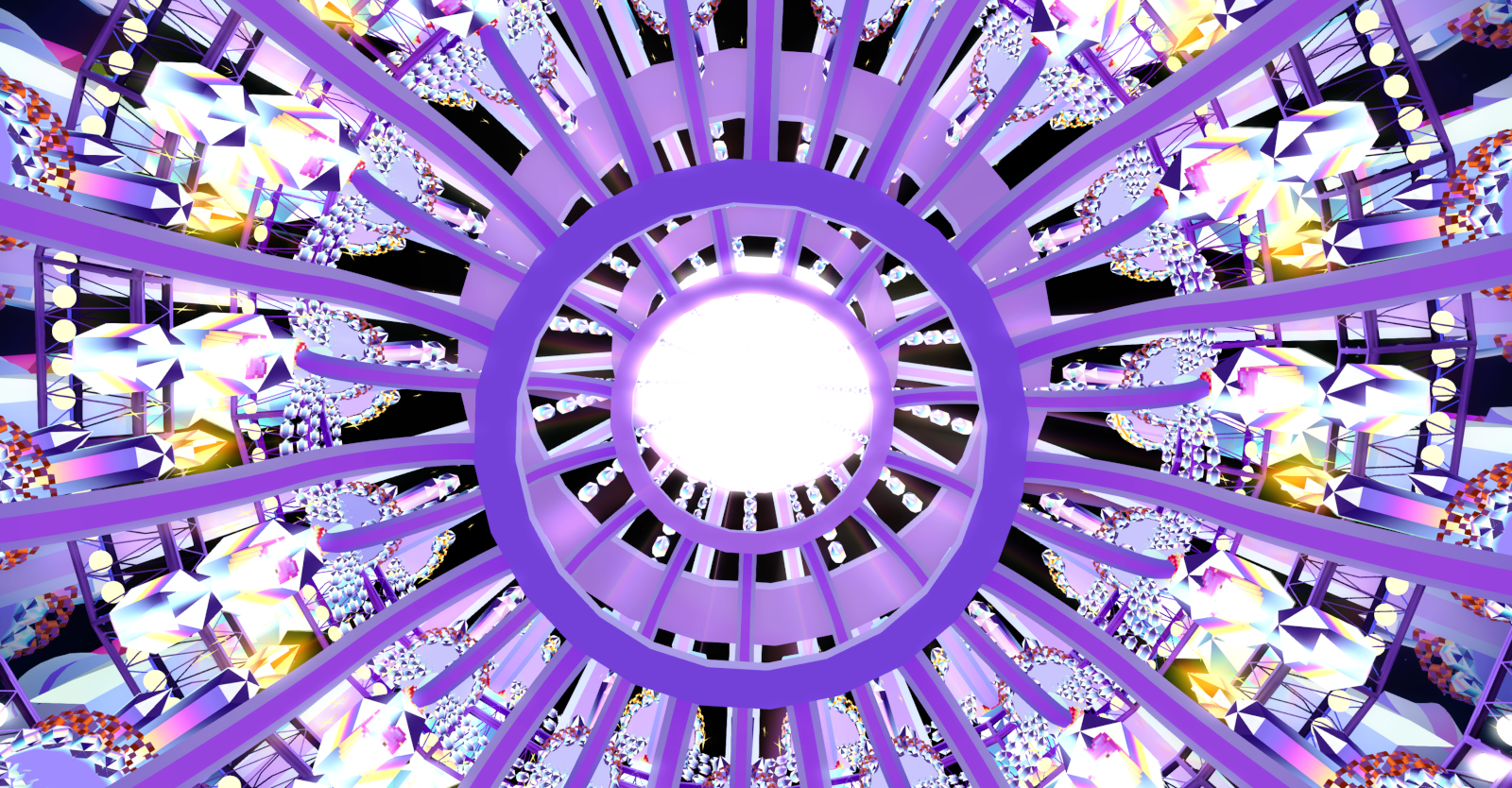 Cake Stage: from inside

Being 15, SL arrives to its crystal anniversary – and that’s the theme around which the whole Community Celebration was organized this year. The buildings and most exhibitions by SL residents in the events’ regions reflect that concept. 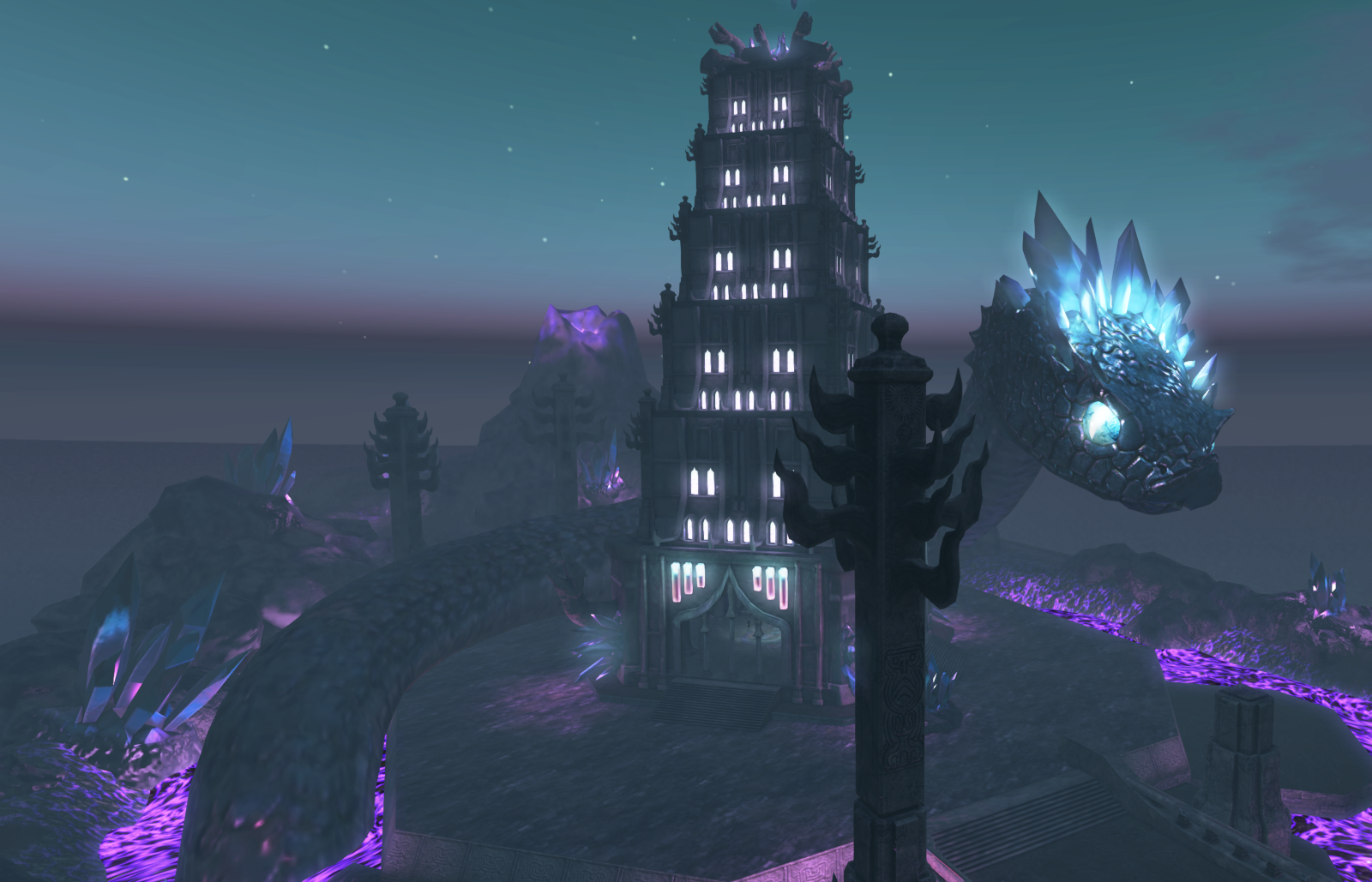 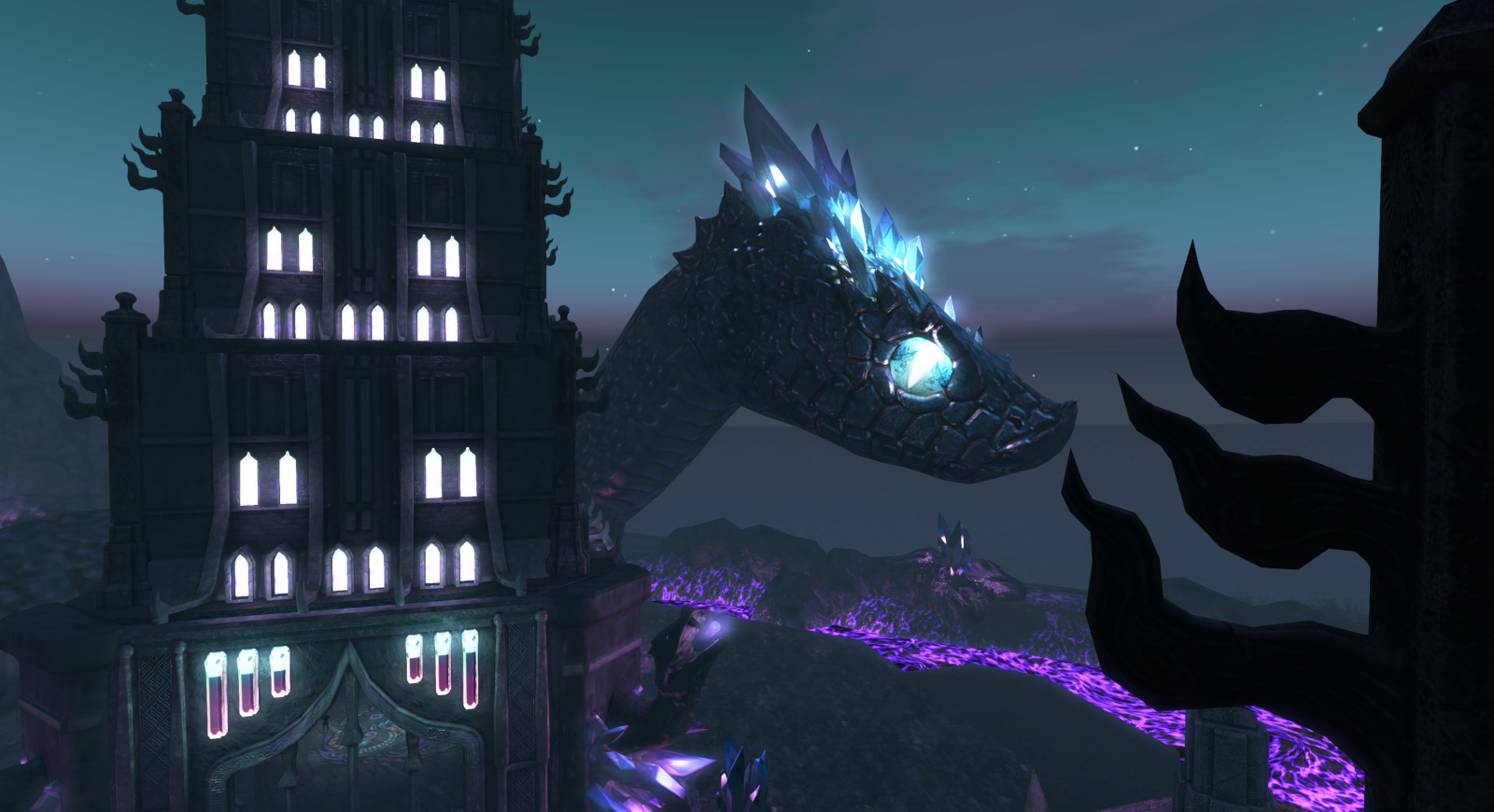 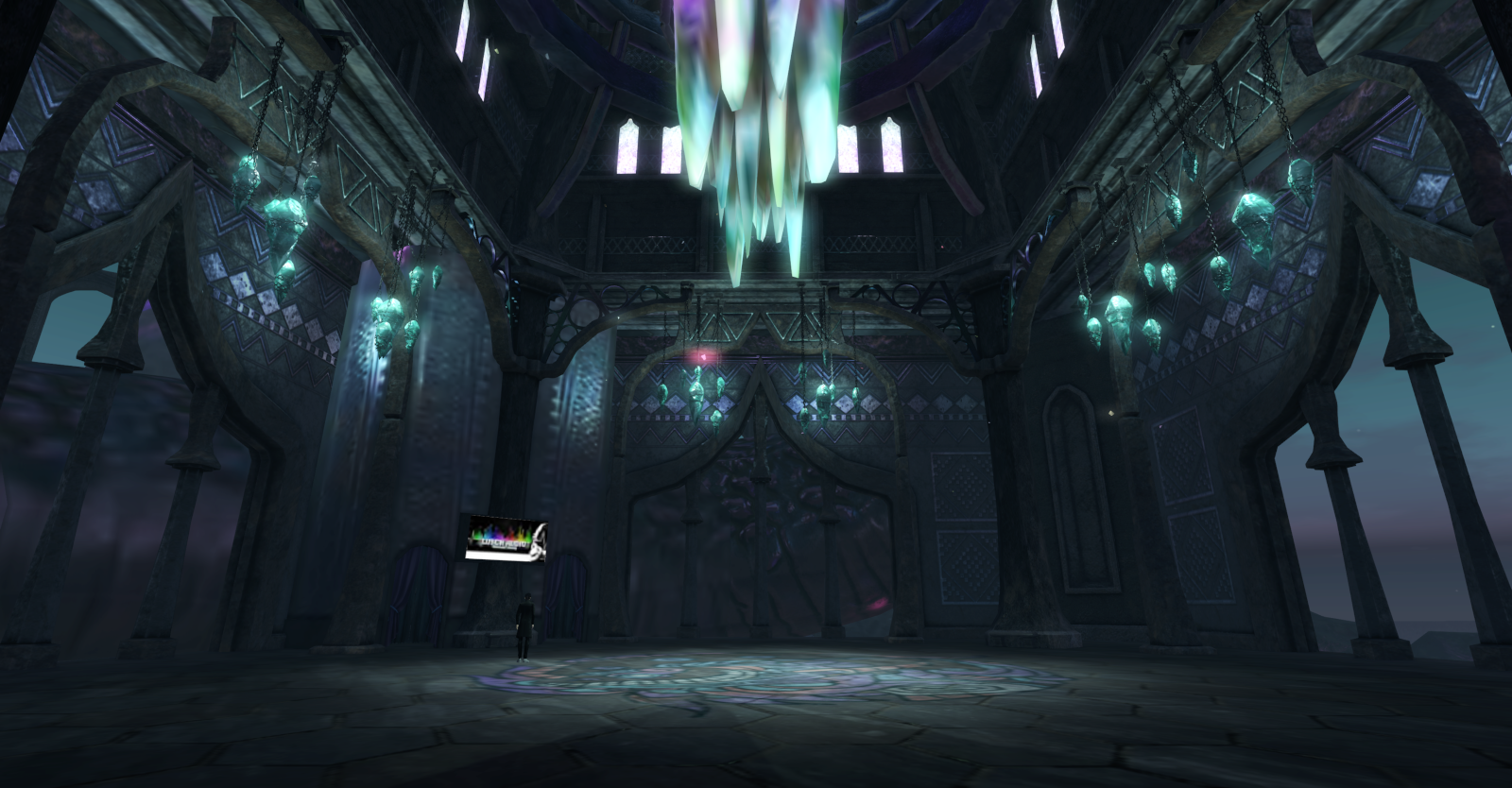 As it’s already the tradition for SL’s anniversary, besides the exhibitions one can attend presentations at the Auditorium and live performances or DJ performances at the different stages built for the party. More info on that can be found on the official website for the event. Also, one can visit the Cornfield, the Linden Bear Island and the Tapestry of Time (where one can learn further about SL’s history, with the exception of the really controversial moments). 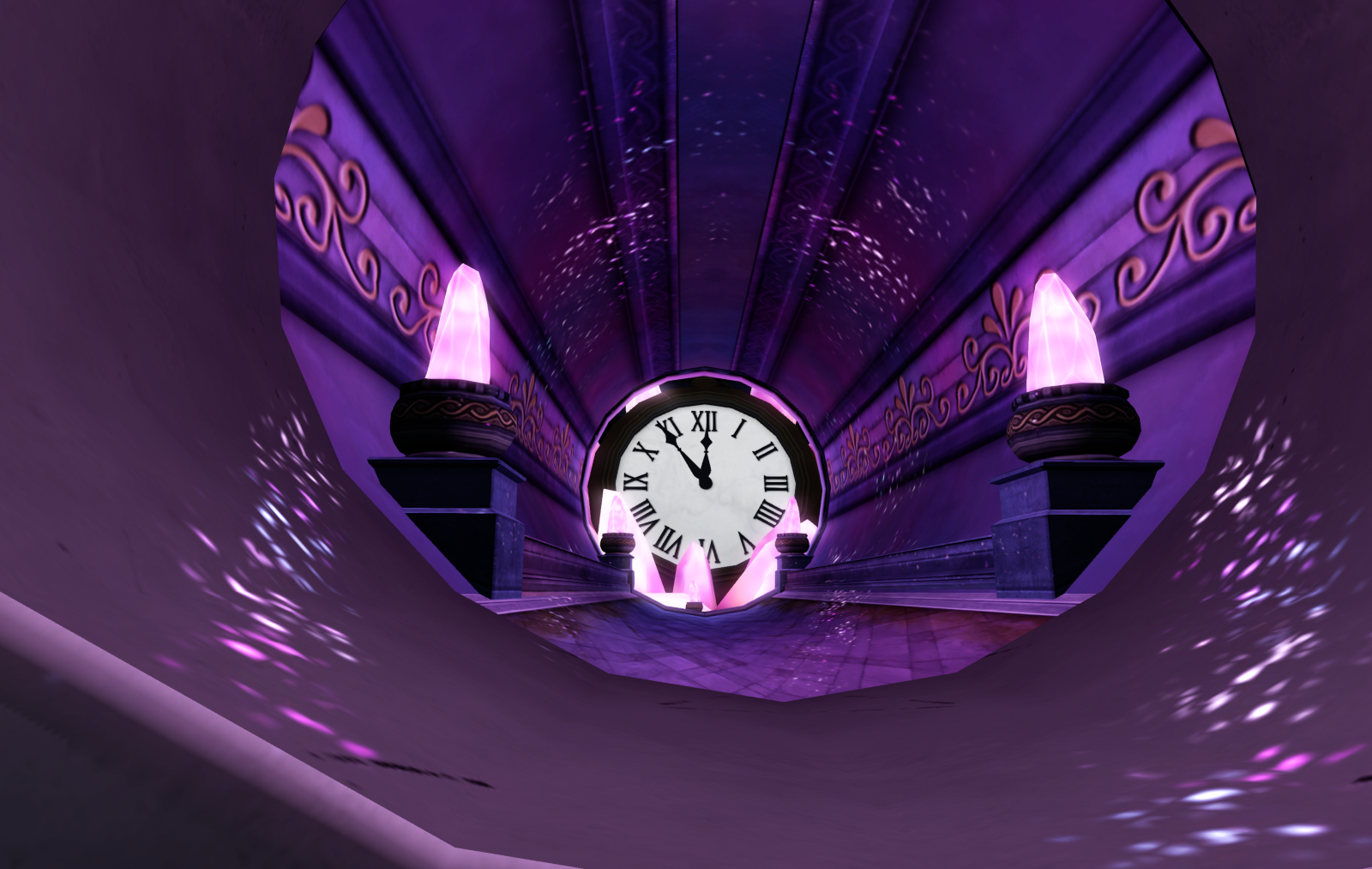 Entering the Tapestry of Time 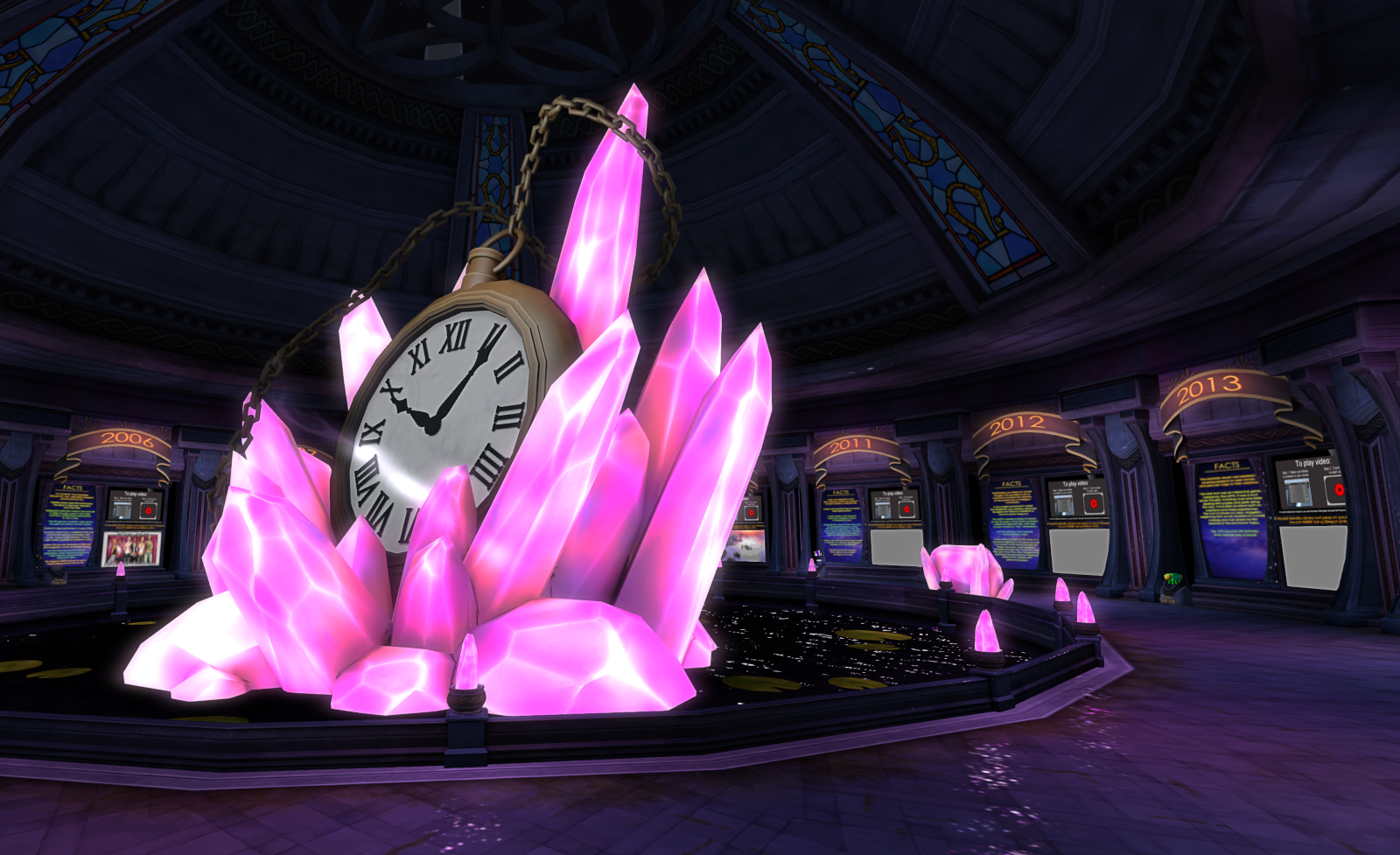 Inside the Tapestry of Time 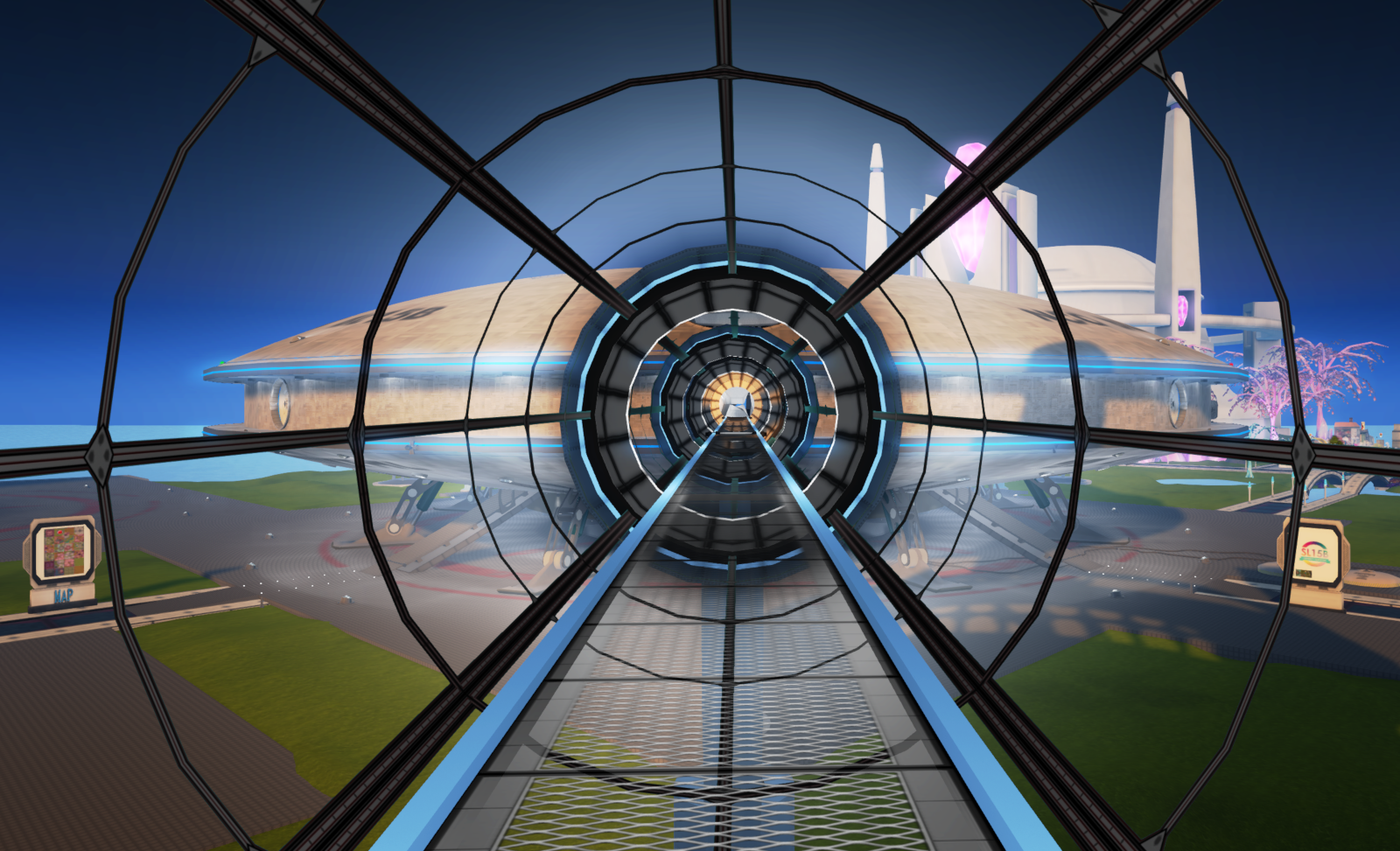 The regions will remain open for another week after June 24, but no performances are scheduled beyond that date – it’s just for residents to be able to visit the sims. 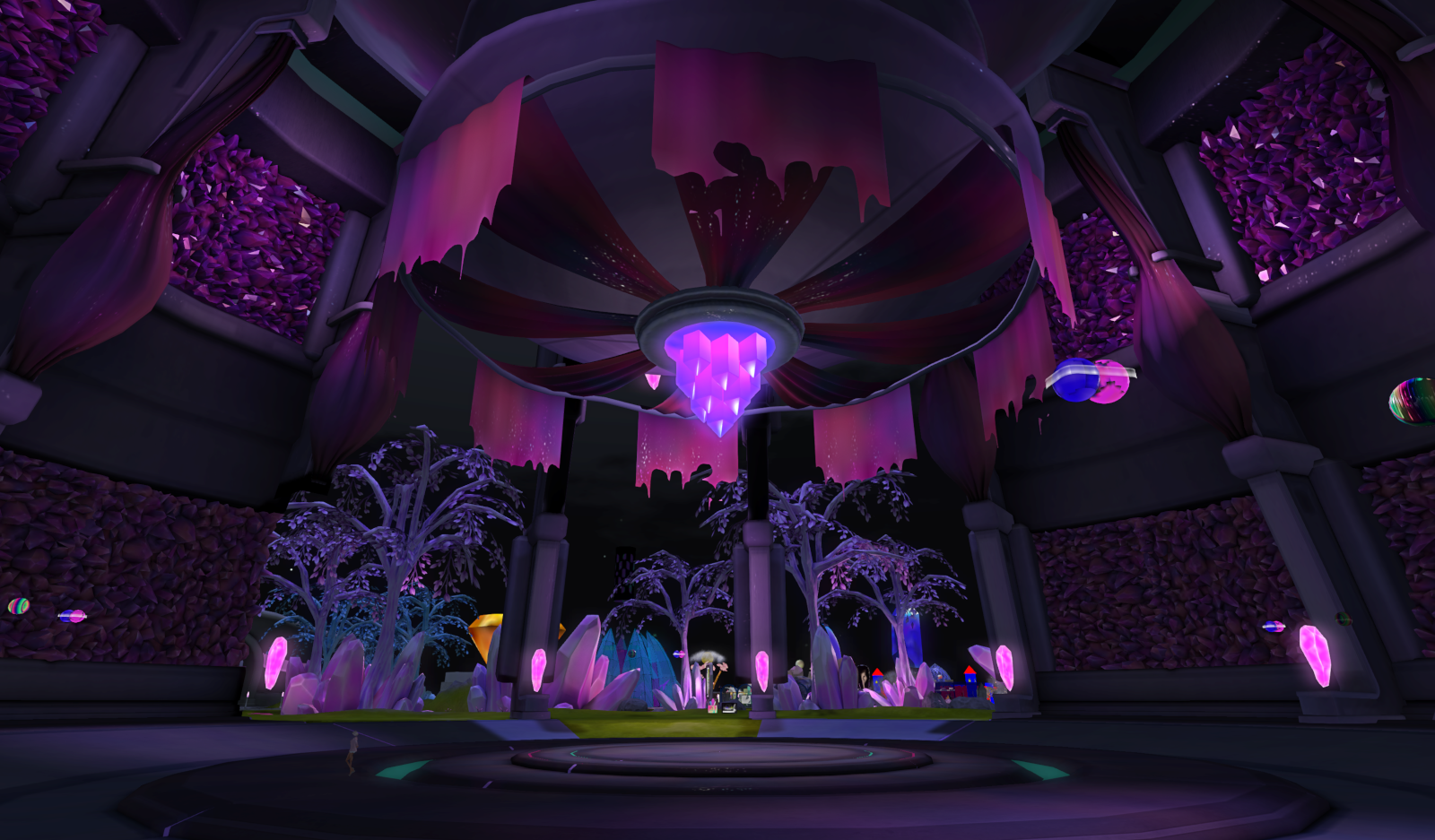 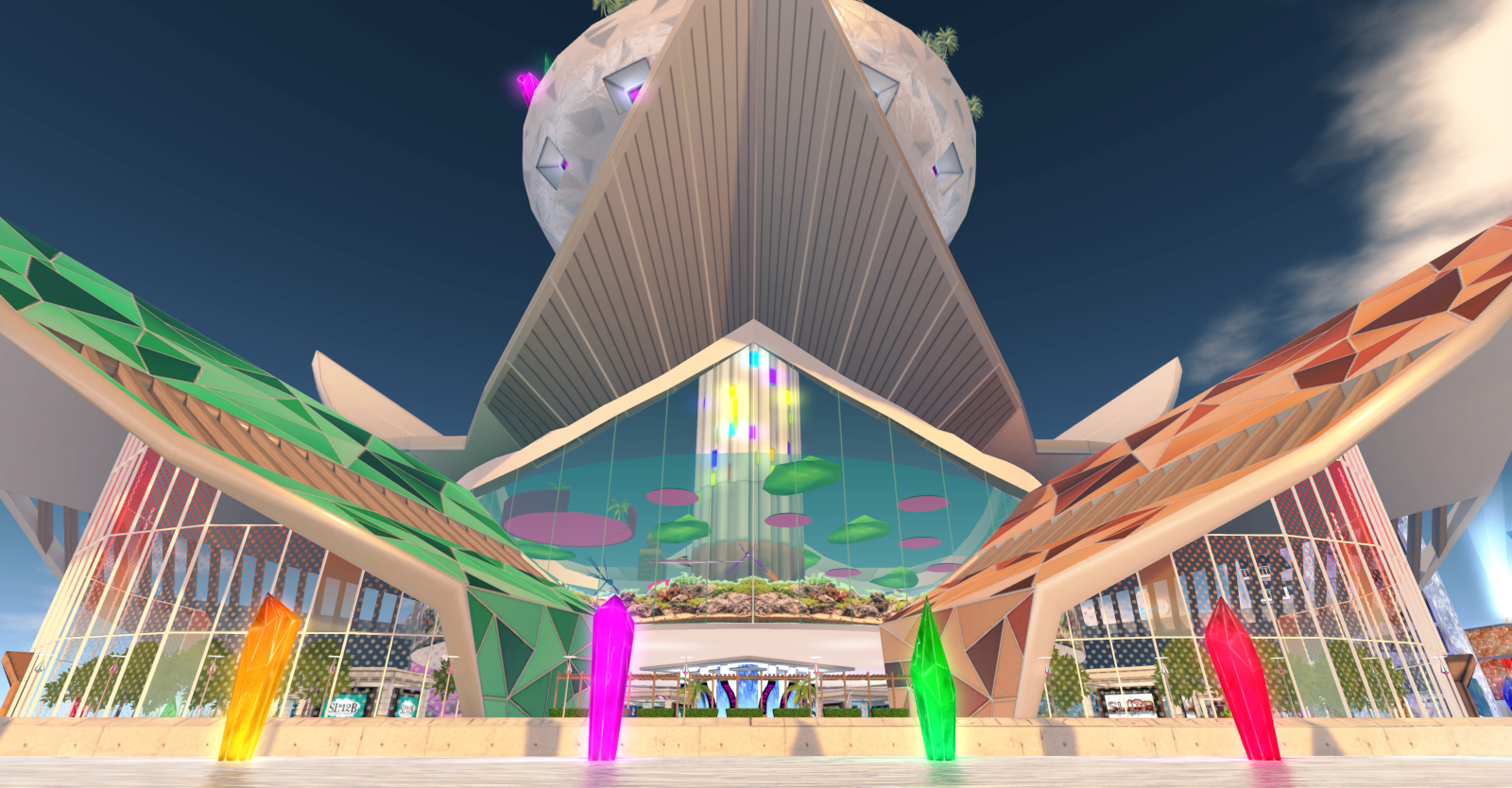 So, let’s celebrate. I volunteered as a greeter this year, as I’ve done in past occasions, so maybe we’ll see each other there. Have fun! 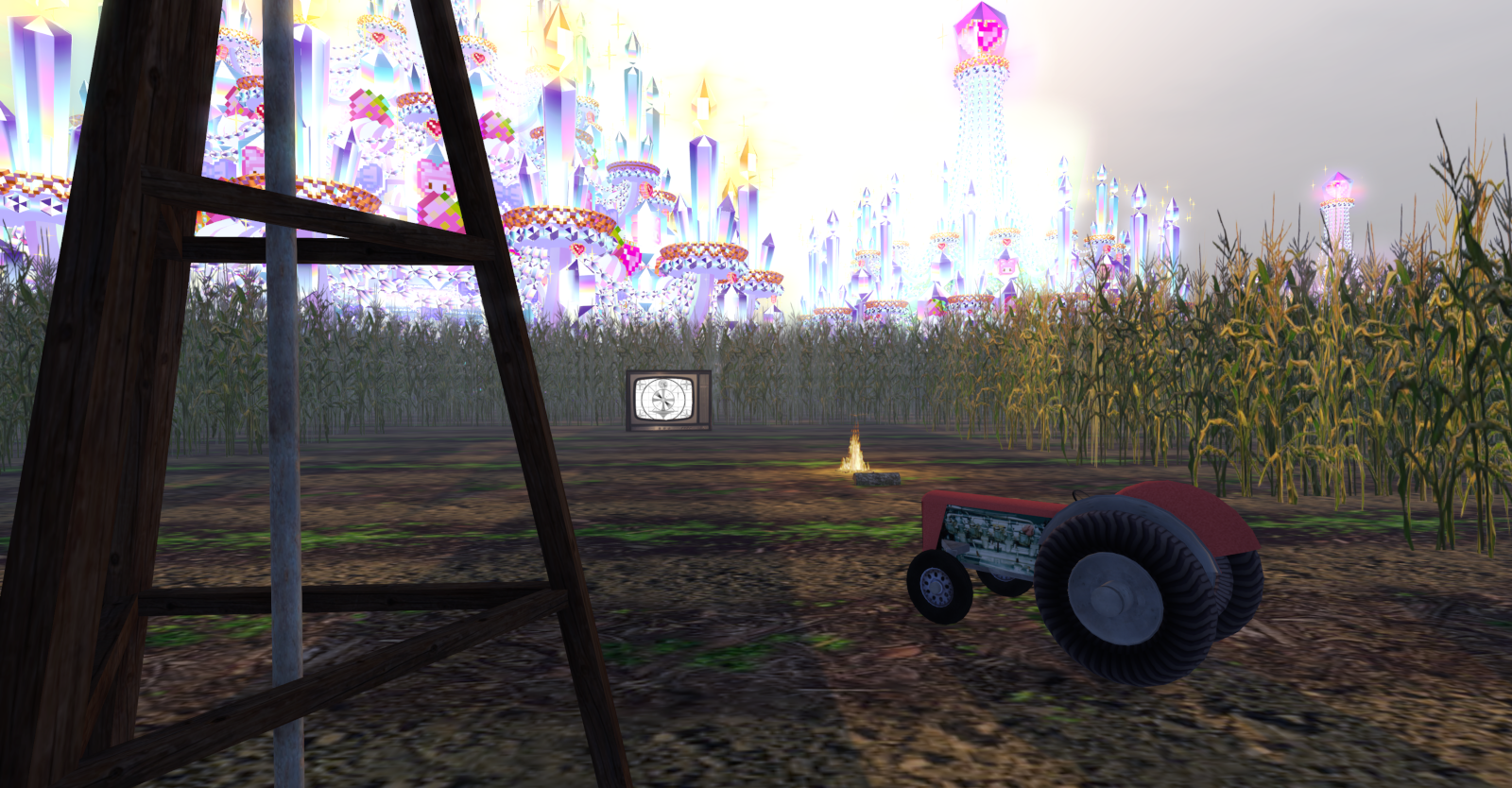 The Cornfield, near the Cake Stage 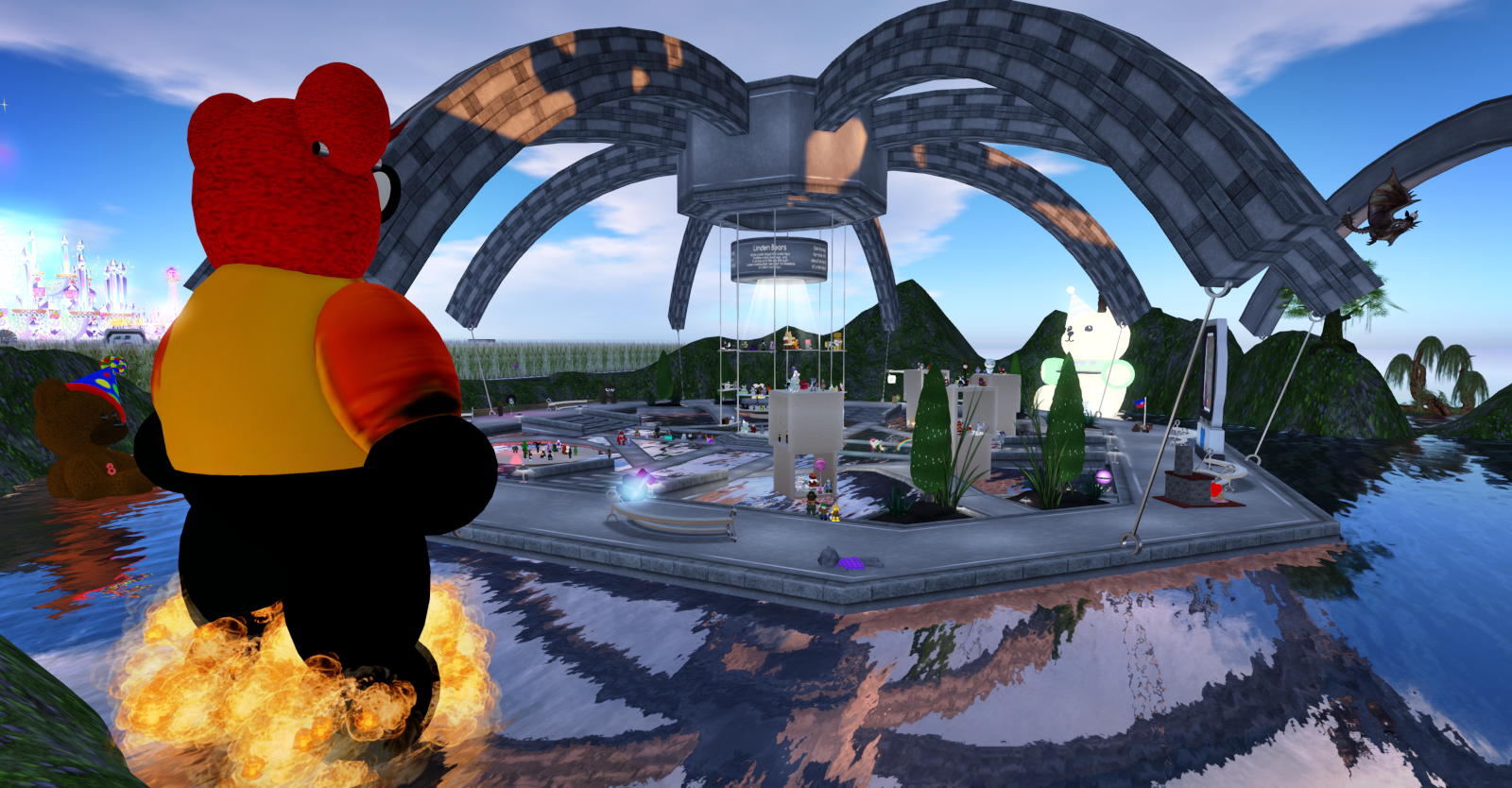