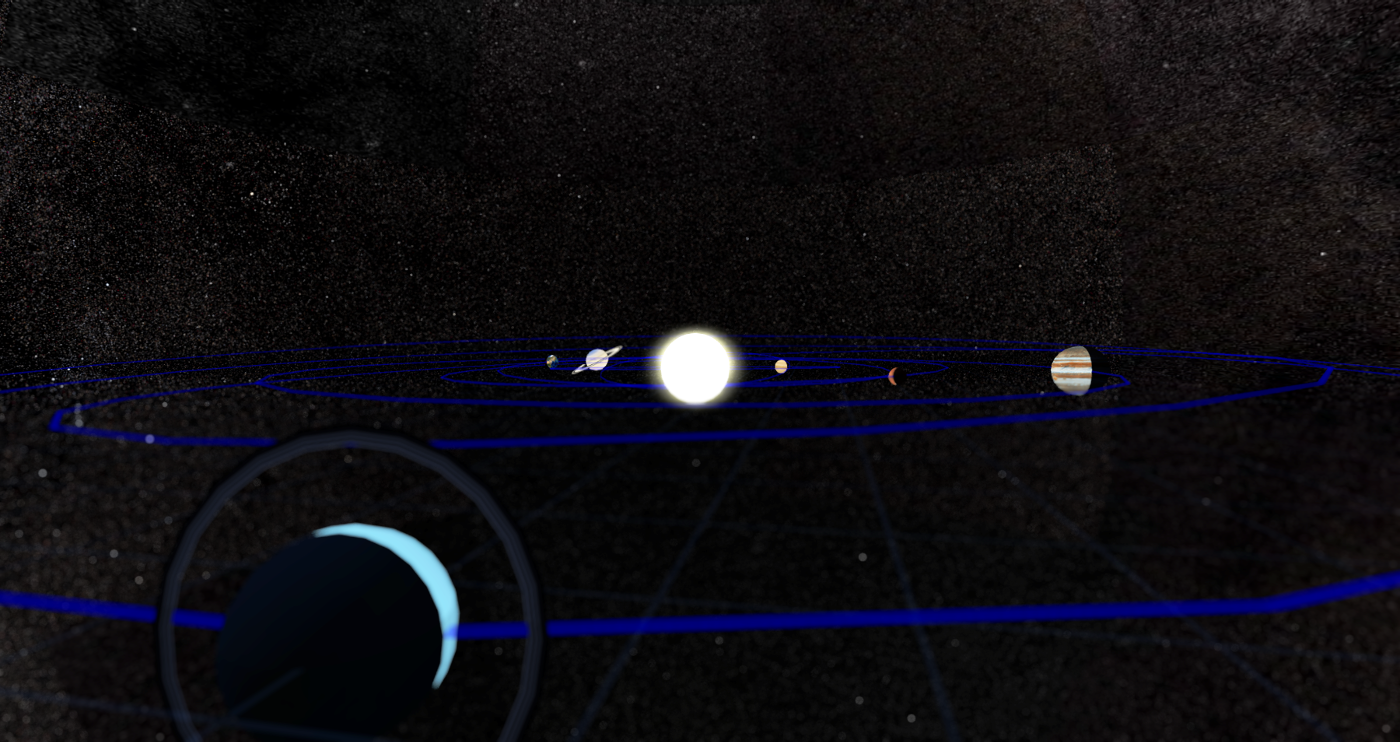 The Solar System at Sagan Planetarium

Planetaria have fascinated people for centuries and have become a powerful way to disseminate astronomy and learn about the universe, the Solar System and our own planet. In Second Life, among the best ones that I have found, I’d like to mention Sagan Planetarium, in Aspen. 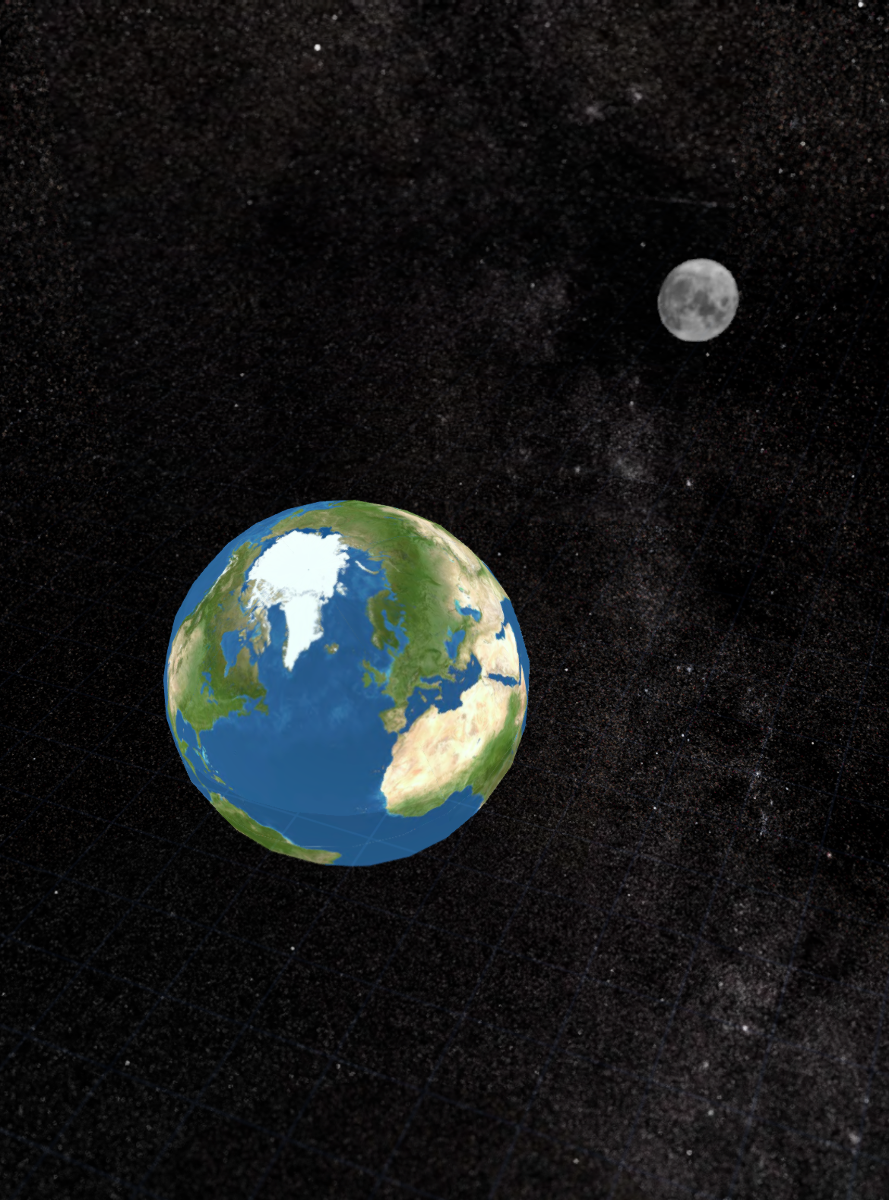 The Earth in the planetarium’s main show 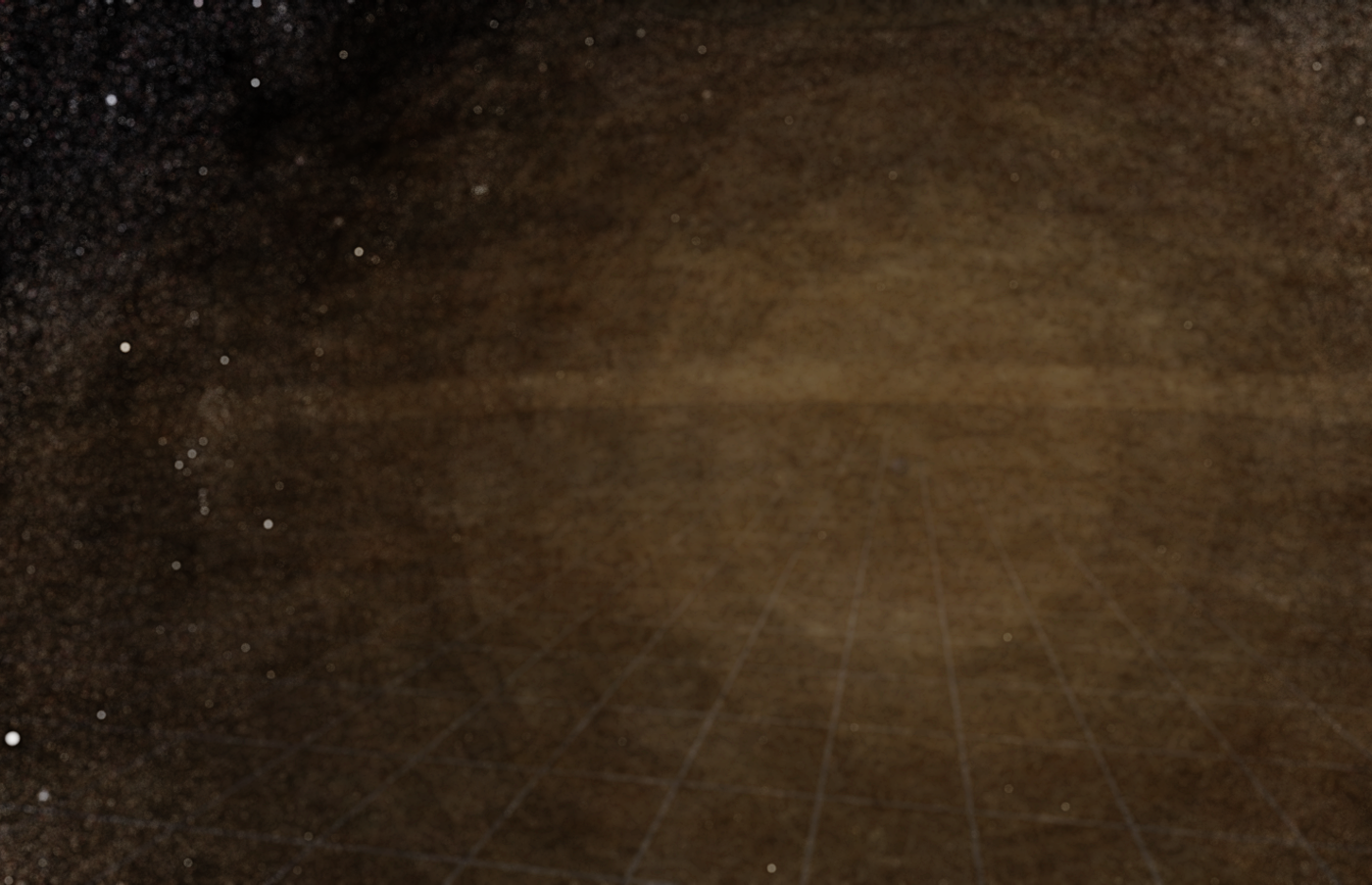 The birth of the Solar System

Named after astronomer and cosmologist Carl Sagan, the planetarium features a show called Tour of the planets as its main attraction. The show is dedicated to the Solar System and brings information about the Sun, all the planets that orbit it – including the Earth – and the Kuiper Belt, where dwarf planet Pluto is located. The Tour of the planets takes a little less than 40 minutes and does not feel tiresome at all (in my opinion, of course). 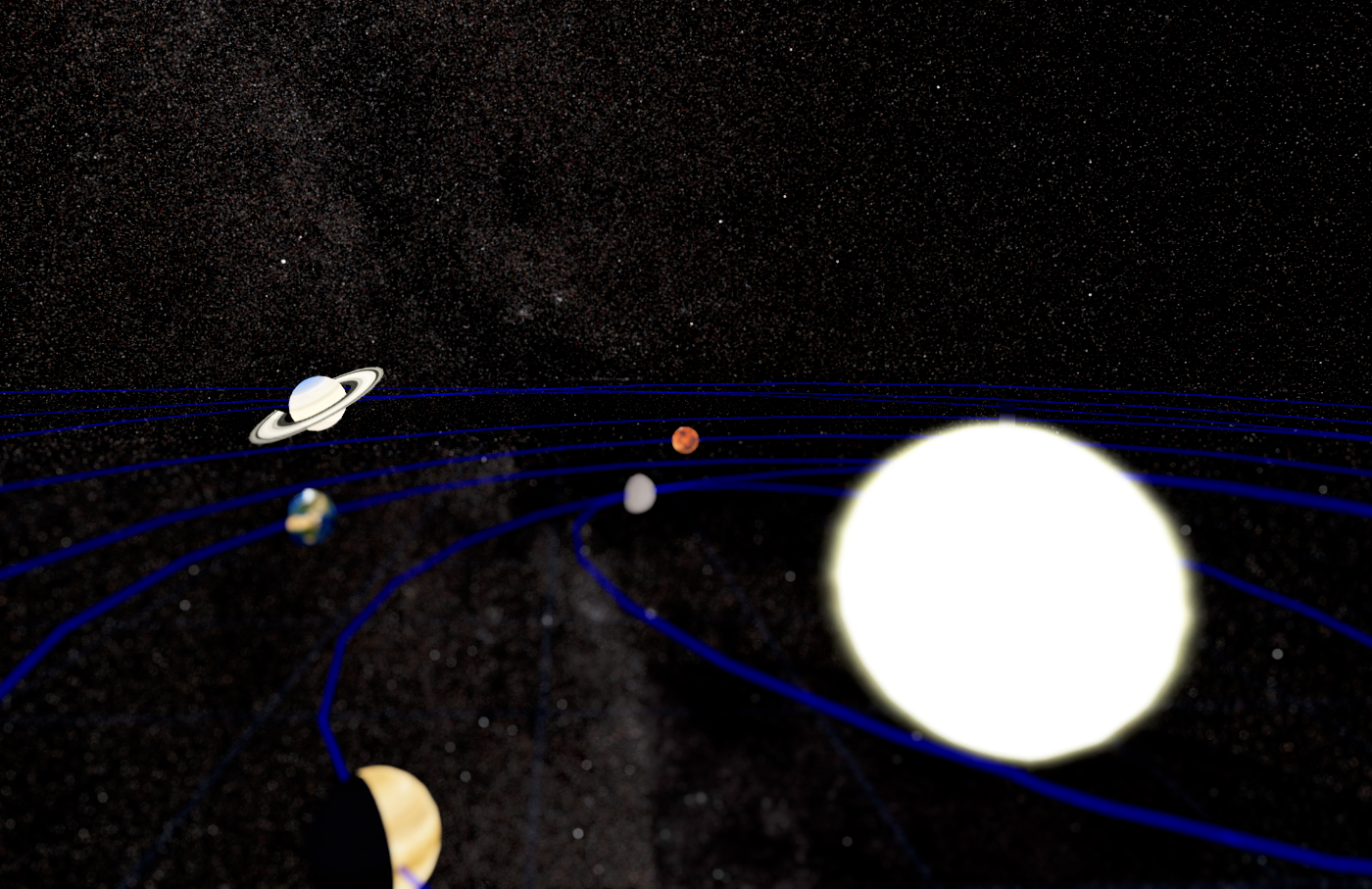 The Solar System shown in “The tour of the planets” 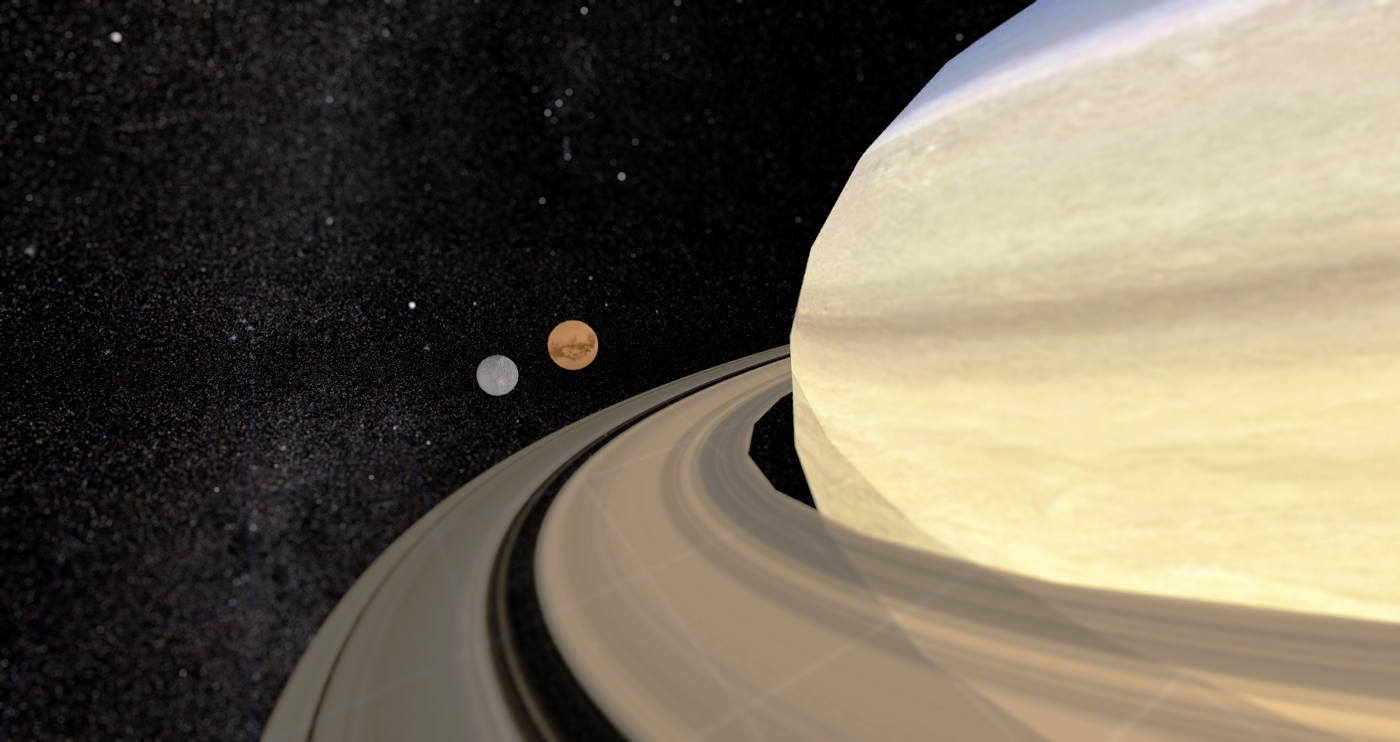 Saturn, its rings and two of its moons 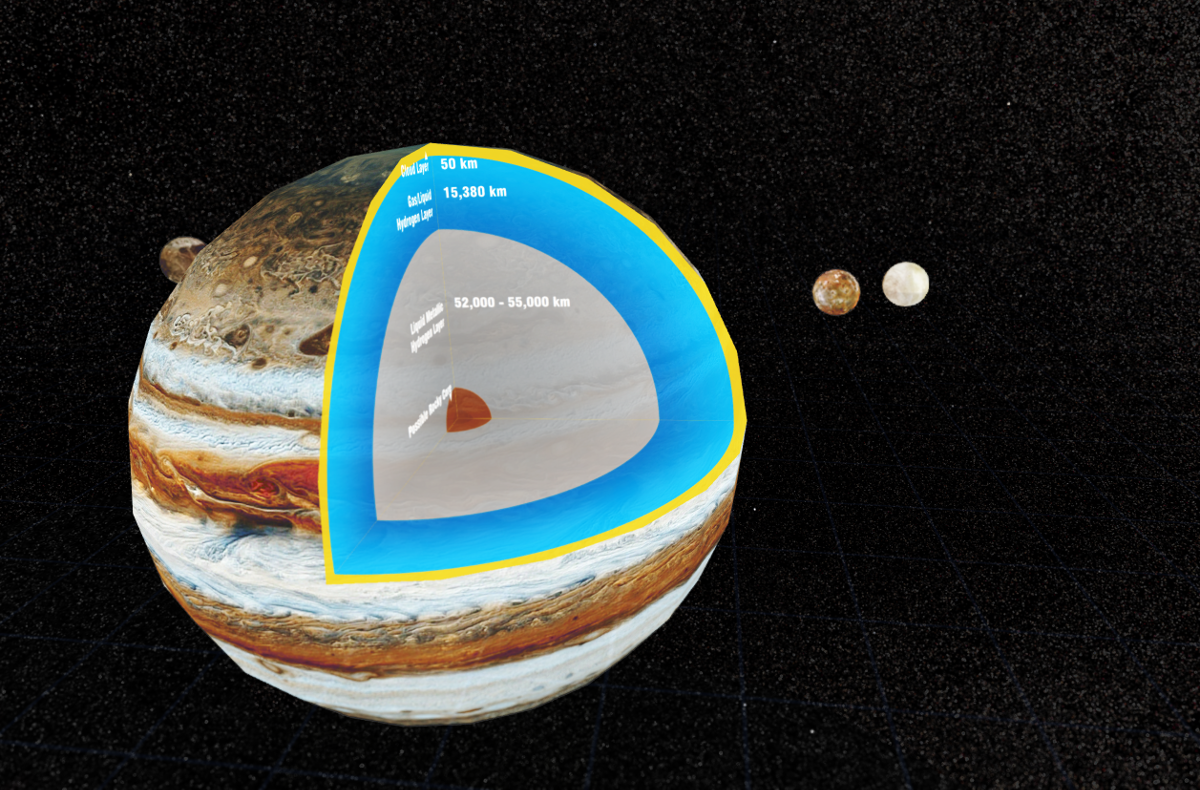 Jupiter: by clicking on it, one can check its composition

What’s particularly interesting about having a planetarium in SL is the possibility to make it both immersive and interactive – and Sagan Planetarium seems to benefit from both characteristics. During the show, one can actually walk through the Solar System and get closer to the planets. Besides that, clicking on the upper part of any planet or the Sun, one can access some additional information about the specific space body that they are interested in. 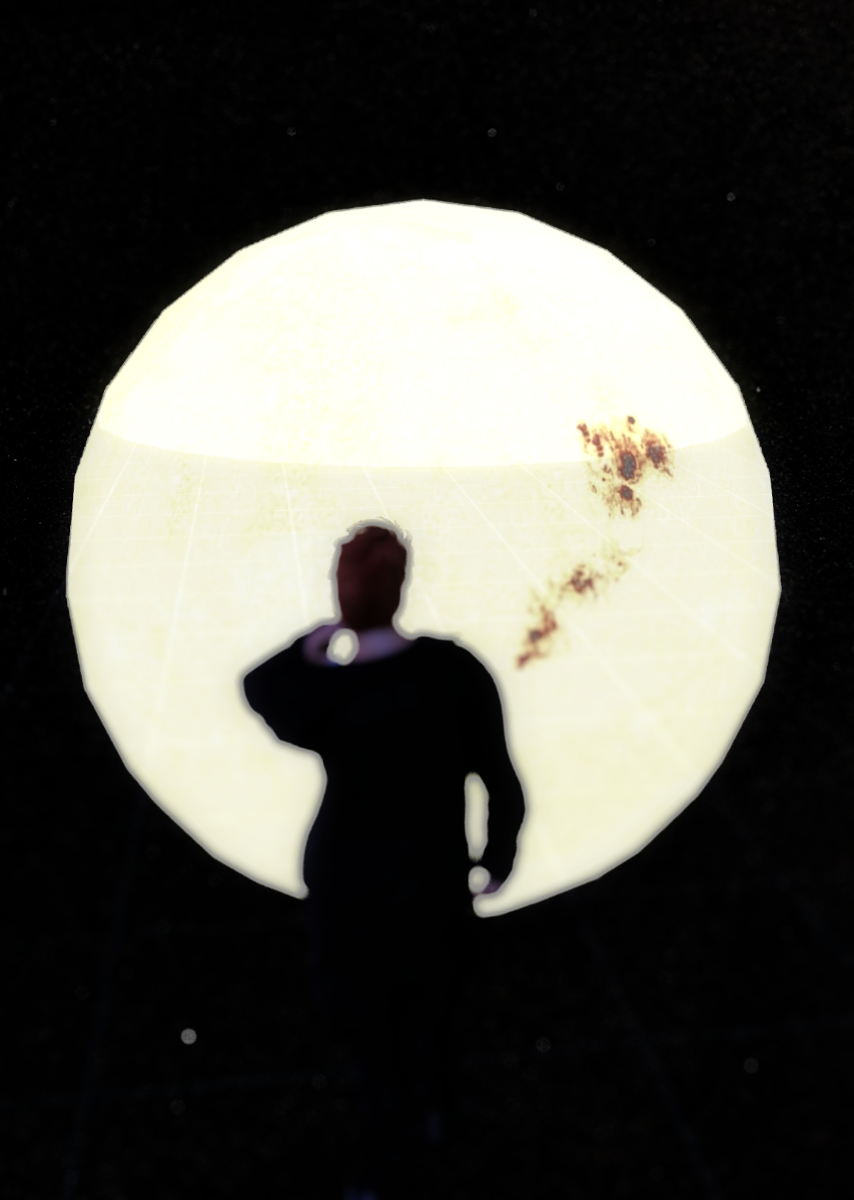 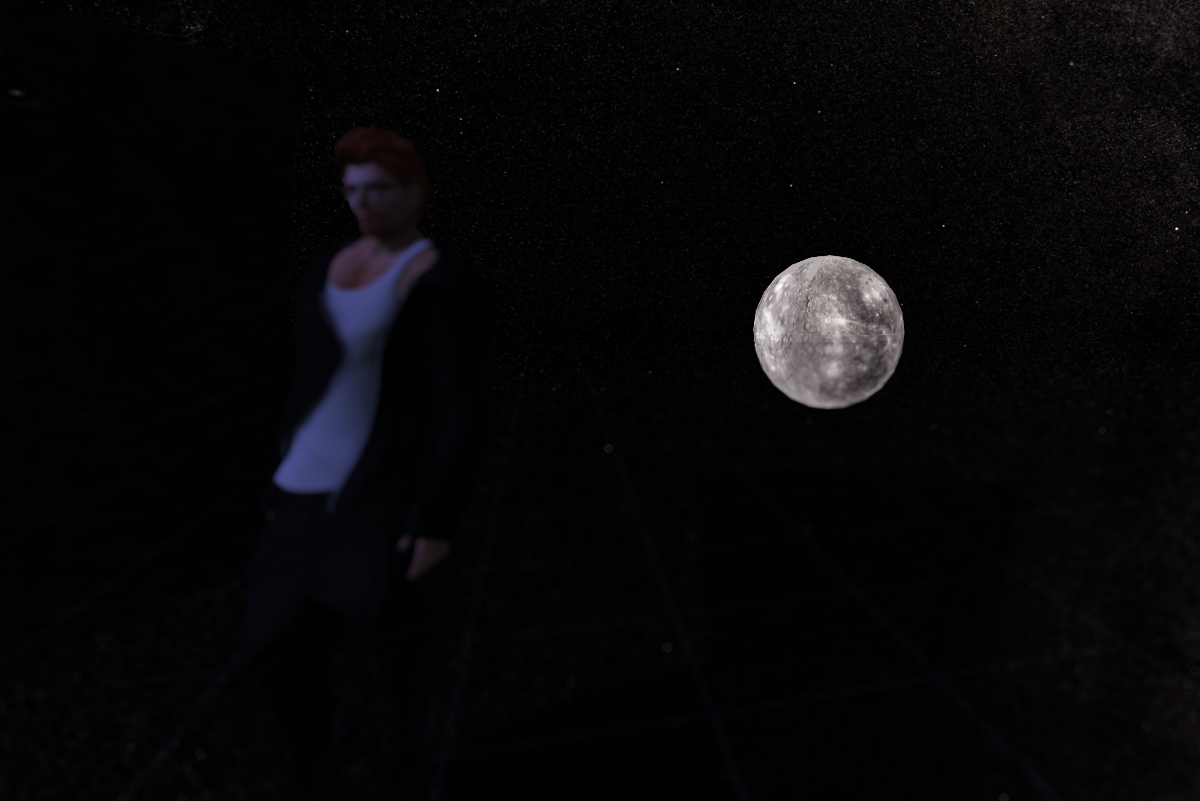 Ricco before Mercury in the immersive planetarium

This way, the planetarium explores the potential of Second Life for educational initiatives, which is well-known, but not so easily found on the grid. Its main show involves a certain amount of information given by audio, but it should be noted that, if for any reason one cannot follow the audio description, a notecard is available so the public can understand what they see even with their sound off. 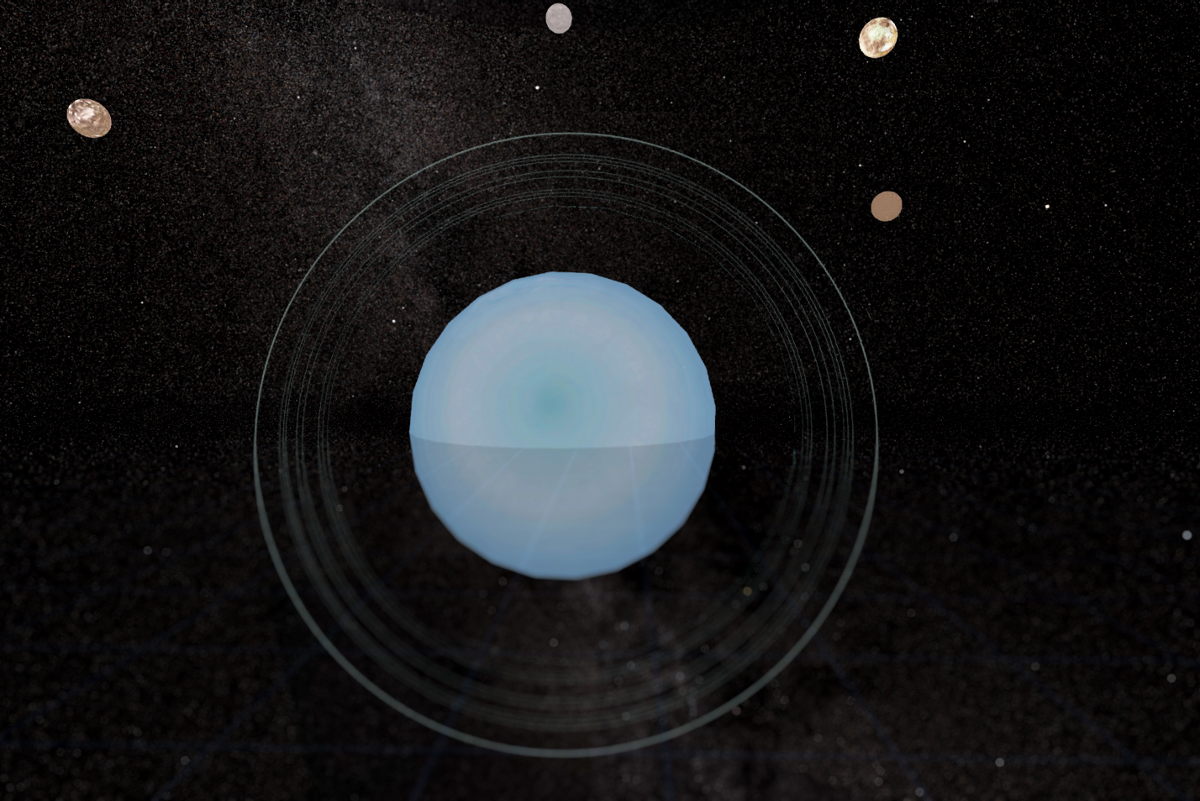 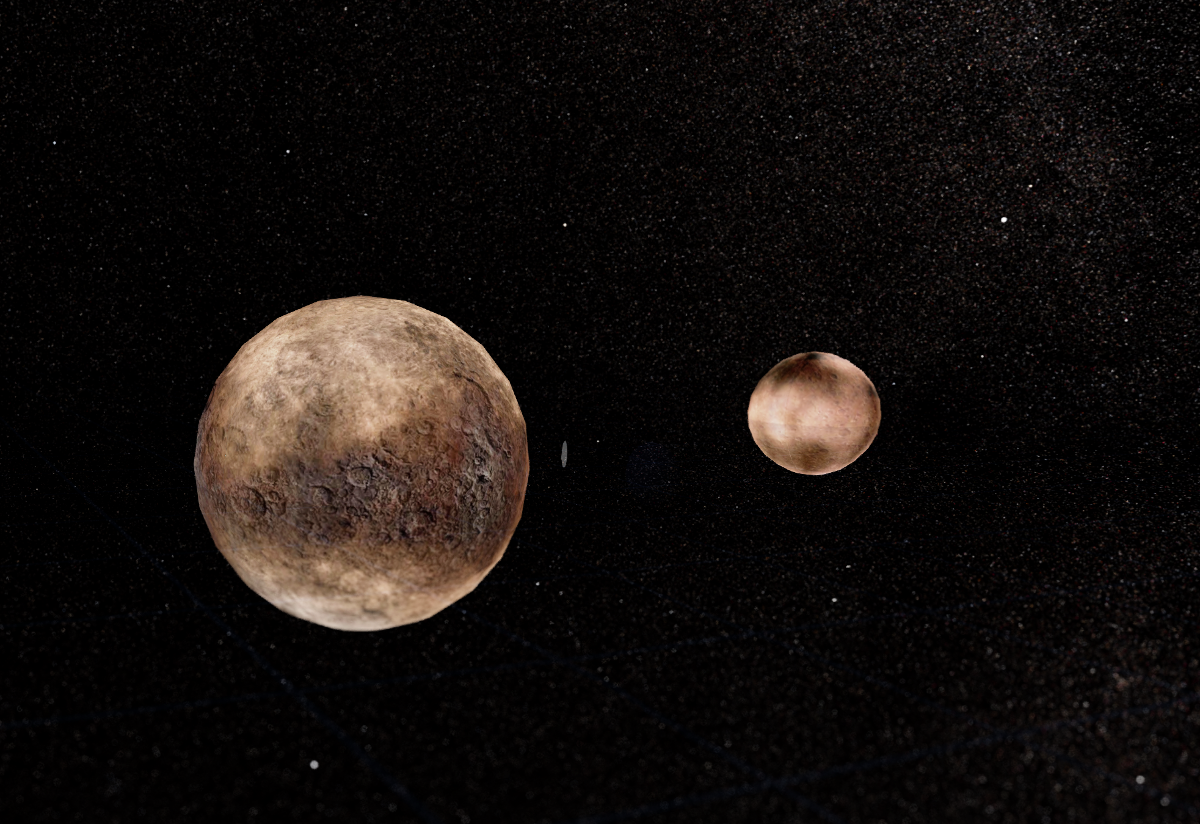 Pluto and Charon in “The tour of the planets”

Sagan Planetarium is not restricted to its main show, though. It also brings an exhibition where one can learn more about the Sun, the planets of the Solar System and some other items; and a scaled orrery outside that can be turned off, so one can observe it more carefully. 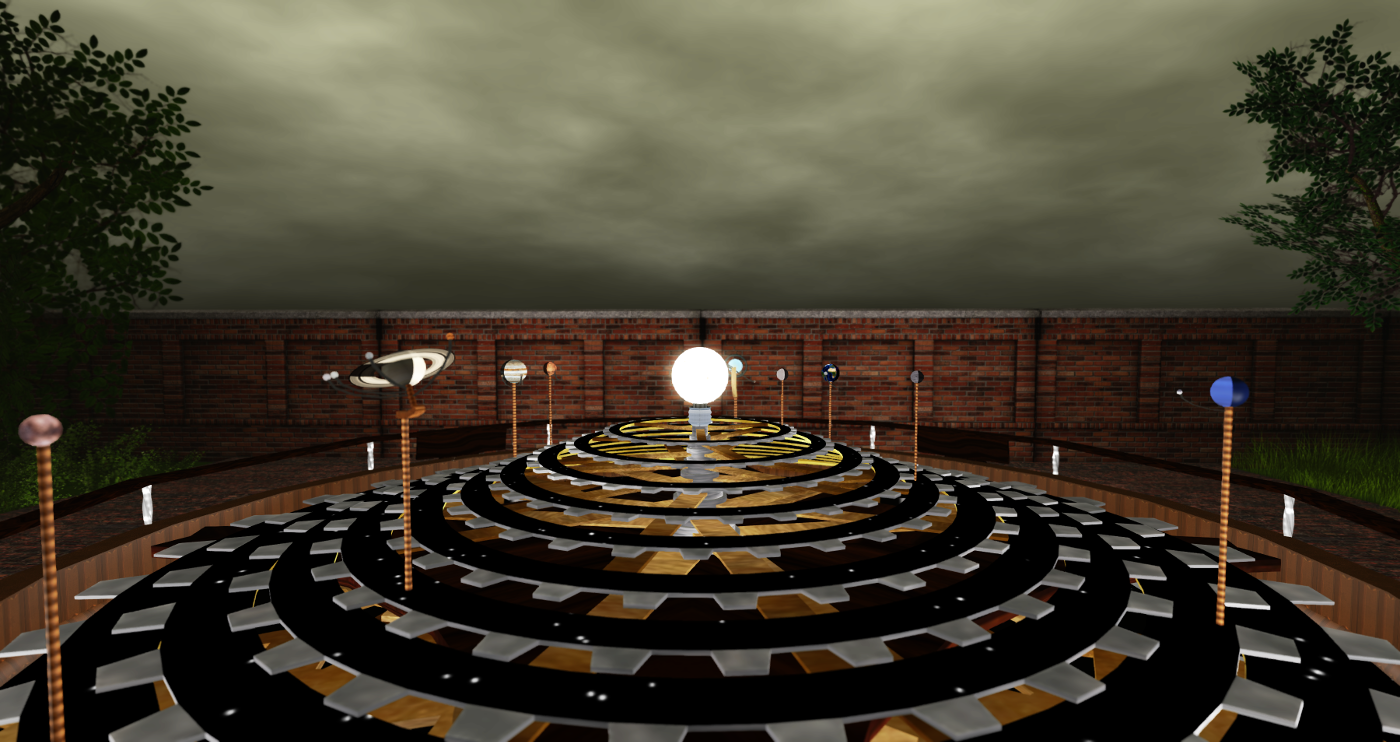 The orrery at the garden outside the planetarium 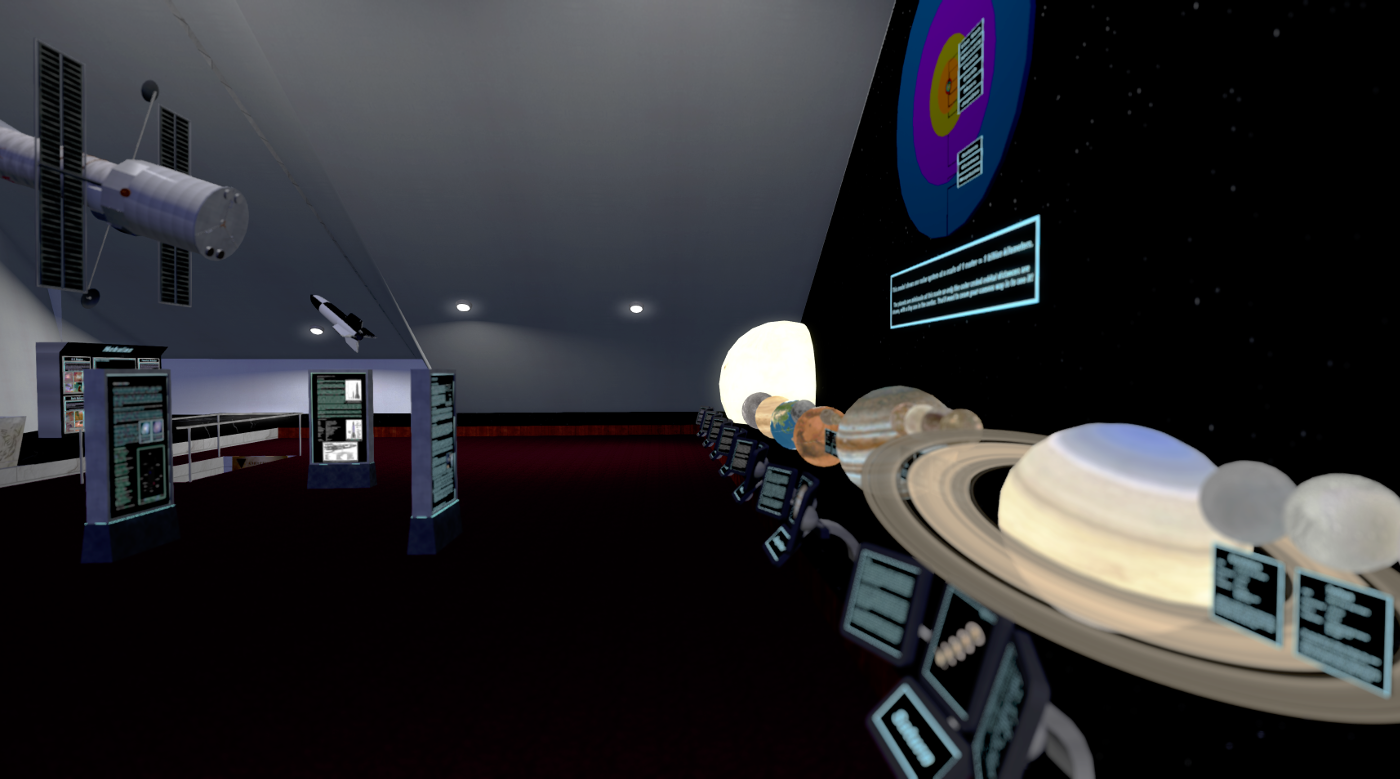 The exhibition before the projection room

Another two shows were originally programmed to start in 2016, but they haven’t. Maybe they will come in 2017. Let’s hope so. Thus, we will be able to enjoy Sagan Planetarium even more. 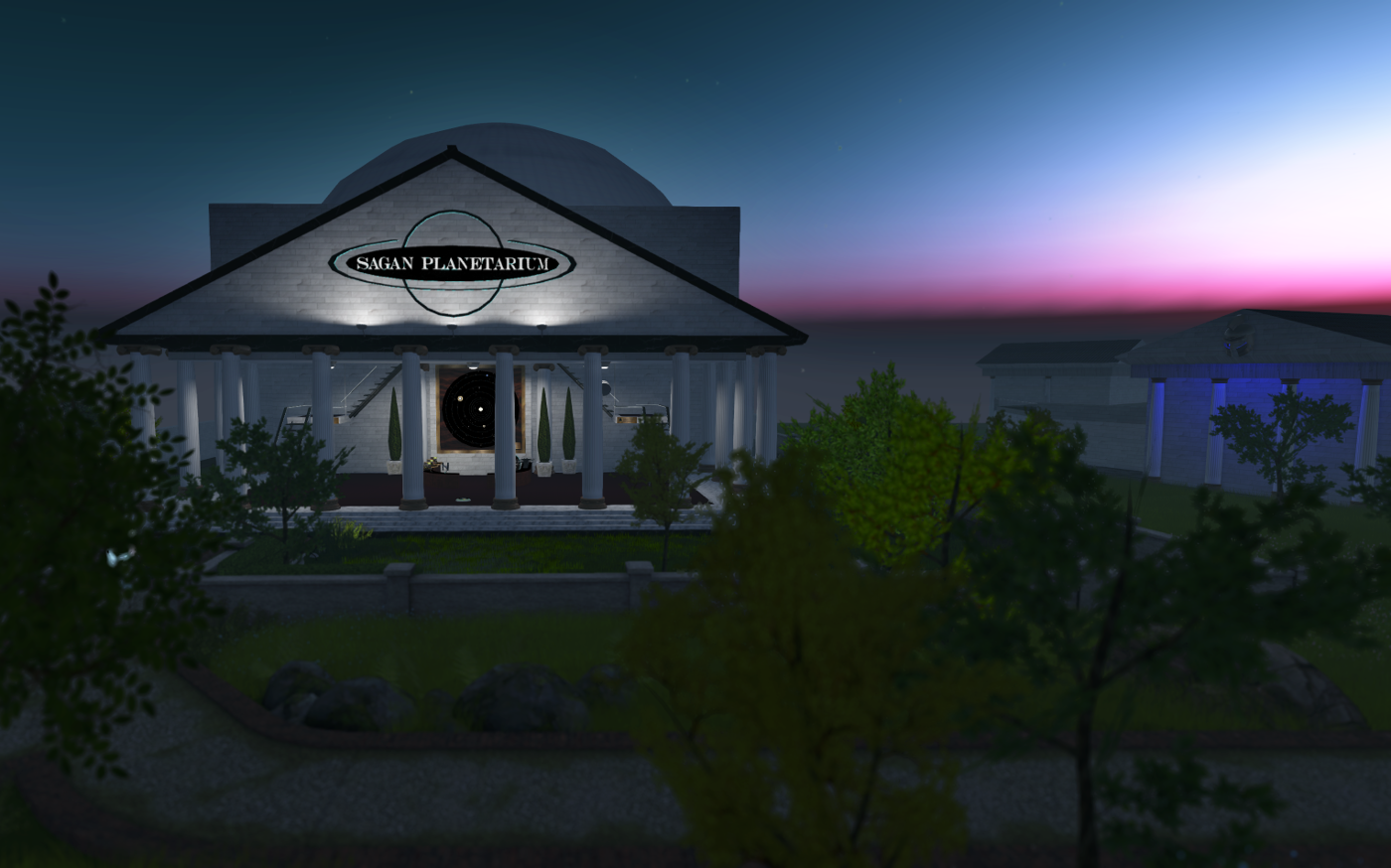 PS: May 2017 be of good fortune, the world needs it. Happy new year to all my readers!

6 thoughts on “At the planetarium, an immersive and interactive experience”