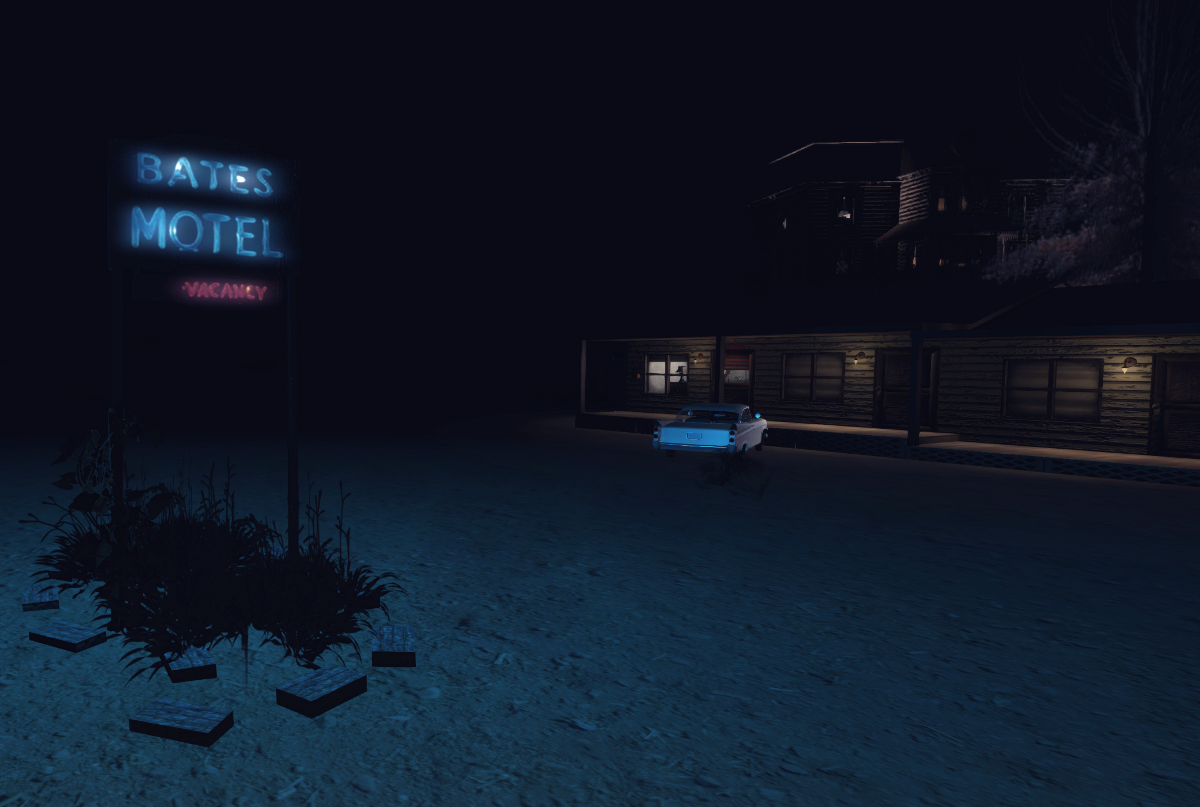 Arriving at the Bates Motel

Horror comes in many forms: as the unknown or the disturbingly unpleasant, sometimes as a perturbing pleasure, as a force of nature or even as some inexplicable feeling, as panic. Still, in popular imagination, one of the most horrible sources of fear, disgust and anxiety is evil, often identified as horror itself. Thus the direct correspondence we can frequently detect: when evil is relative, being to some extent justifiable or understandable, horror may also be perceived as moderate; but before pure evil there can only be pure horror. 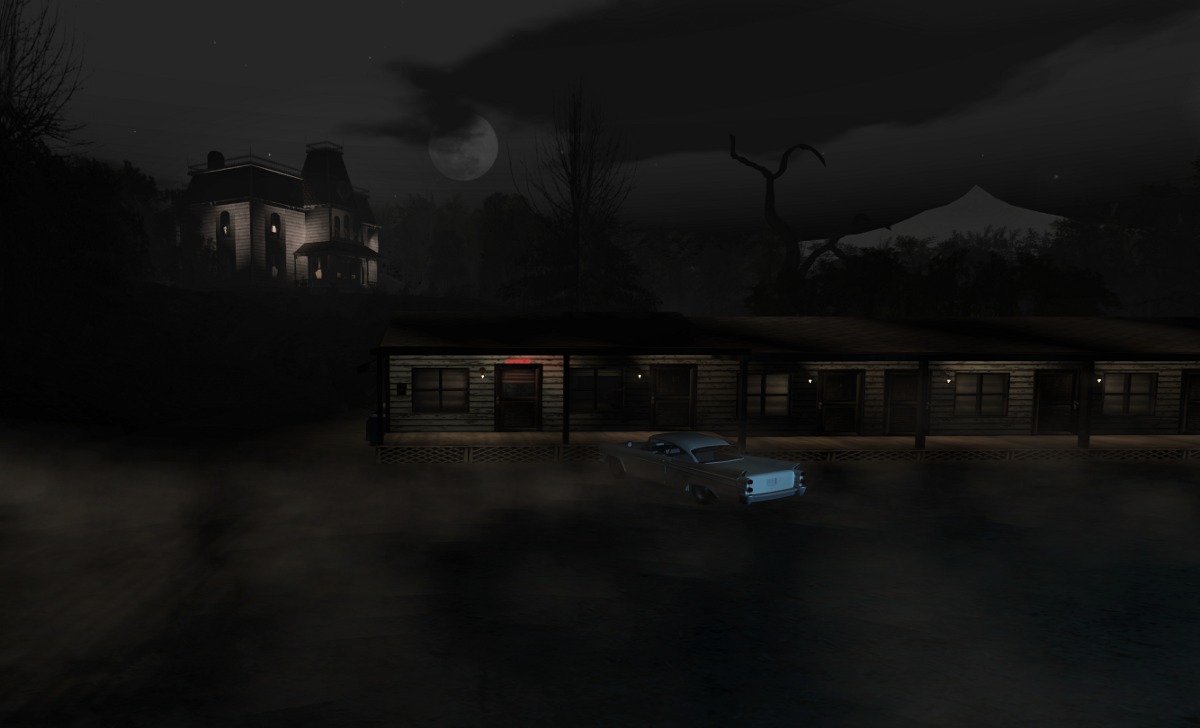 View of the Bates Motel 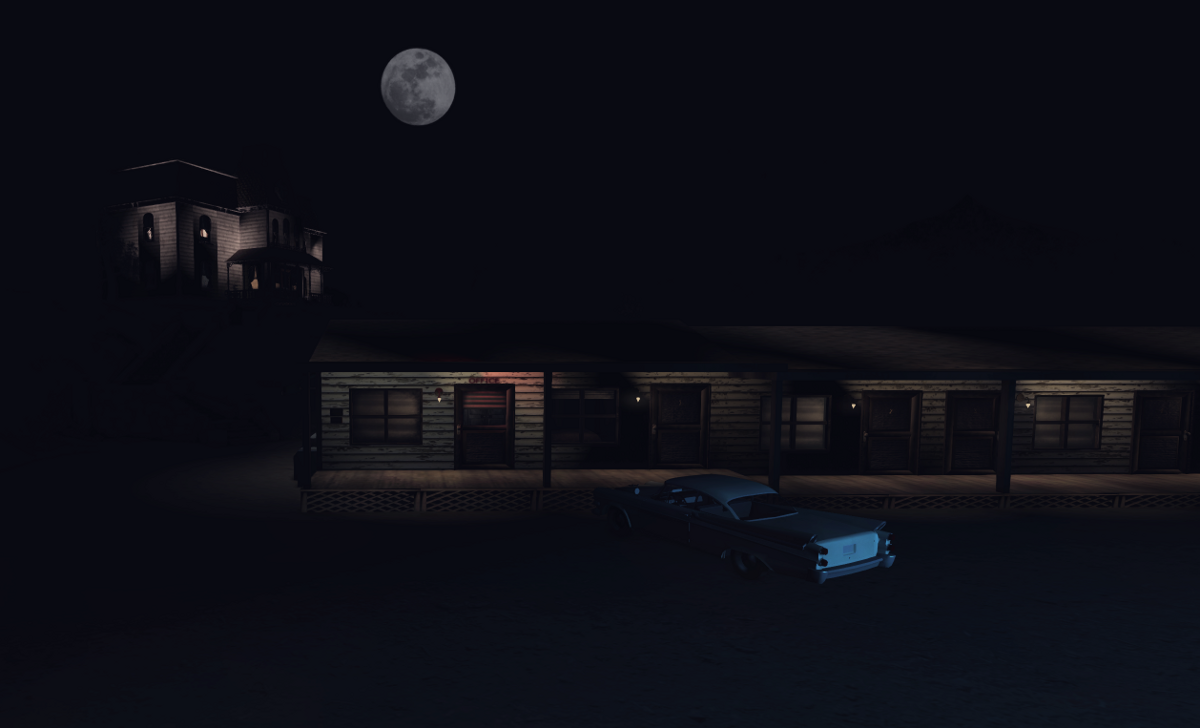 Evil is what you will find at Bates Motel Apocalypse, in Second Life. It is there in some of its most remarkable incarnations: Norman Bates, zombies, Freddy Krueger, Jason Voorhees… All these characters personified cruelty, atrocity, monstrosity and death in the movies. Don’t worry, they cause no damage in SL, but the experience is still frightening – for, apart from some safe places where you are left alone, a whole mix of evil creatures keep running after you all around the place – and attacking your avatar, attacking you. You won’t get harmed, but the sensation of having them chasing you may be scary. 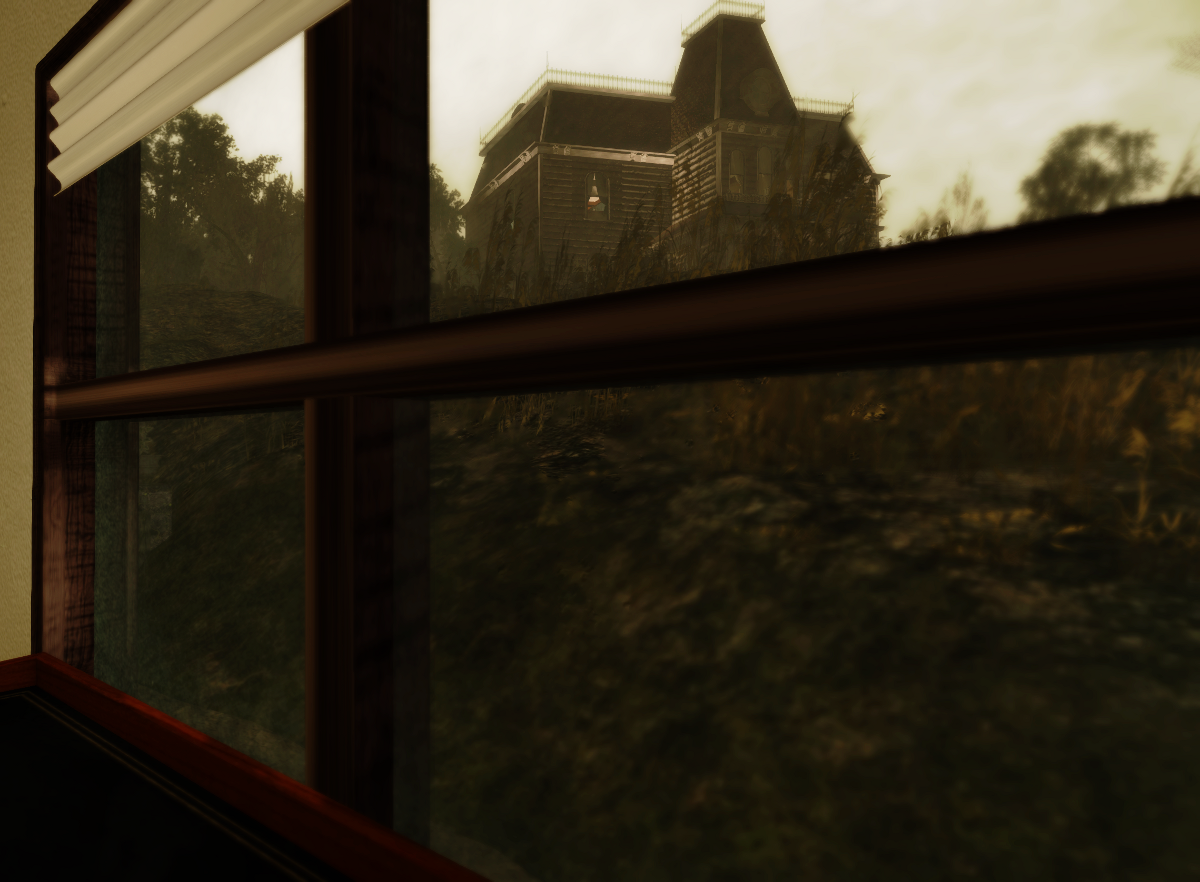 The Bates family’s house from a motel’s window 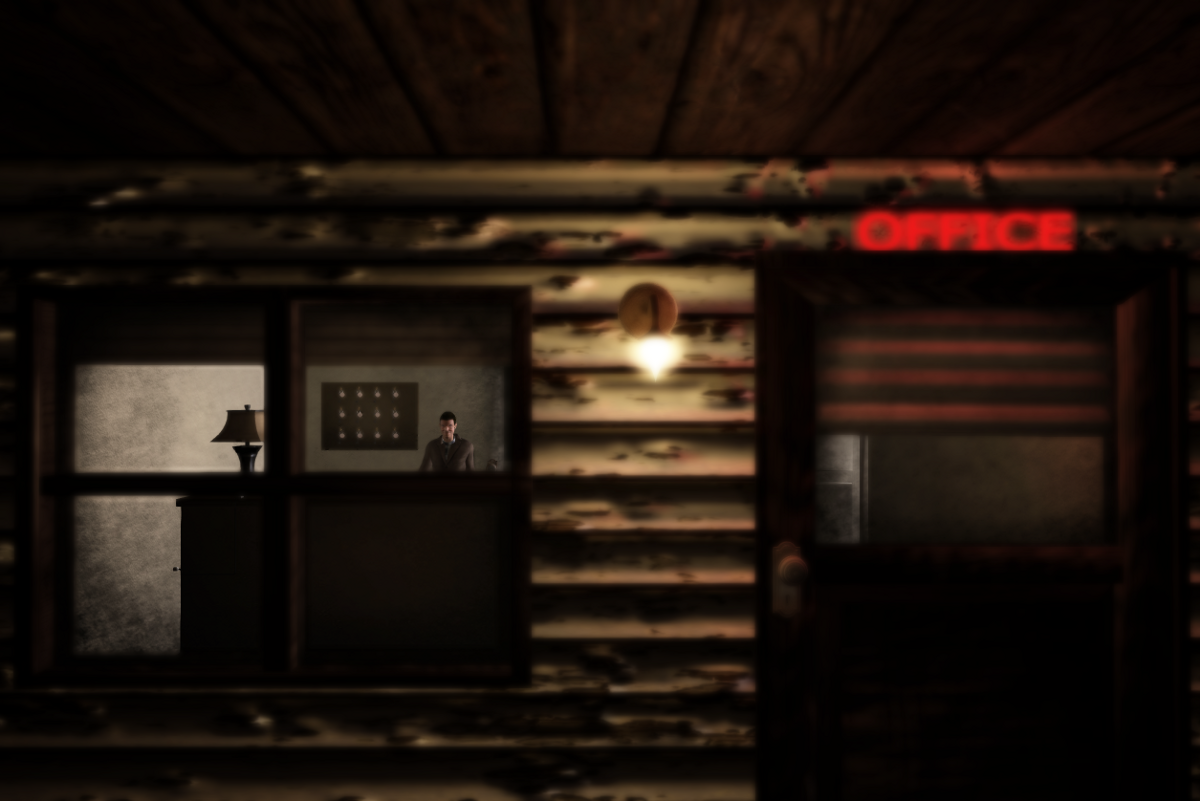 Norman waits at the reception desk

Probably, the most remarkable zone of the sim is the one that gives name to it and that you can see upon arrival: the Bates Motel, along with the Bates family house behind it. Both buildings, if not an exact reproduction of the ones that appear on Alfred Hitchcock’s masterpiece Psycho, are remarkably similar to them. What I missed the most, there, was the stuffed nocturnal owl with outstretched wings that decorates the parlor behind Norman’s office. Nonetheless, to compensate it, Norman himself is there, at the motel’s reception desk; and Norman’s mother is in her room, in the family house, in all her horrific magnificence. 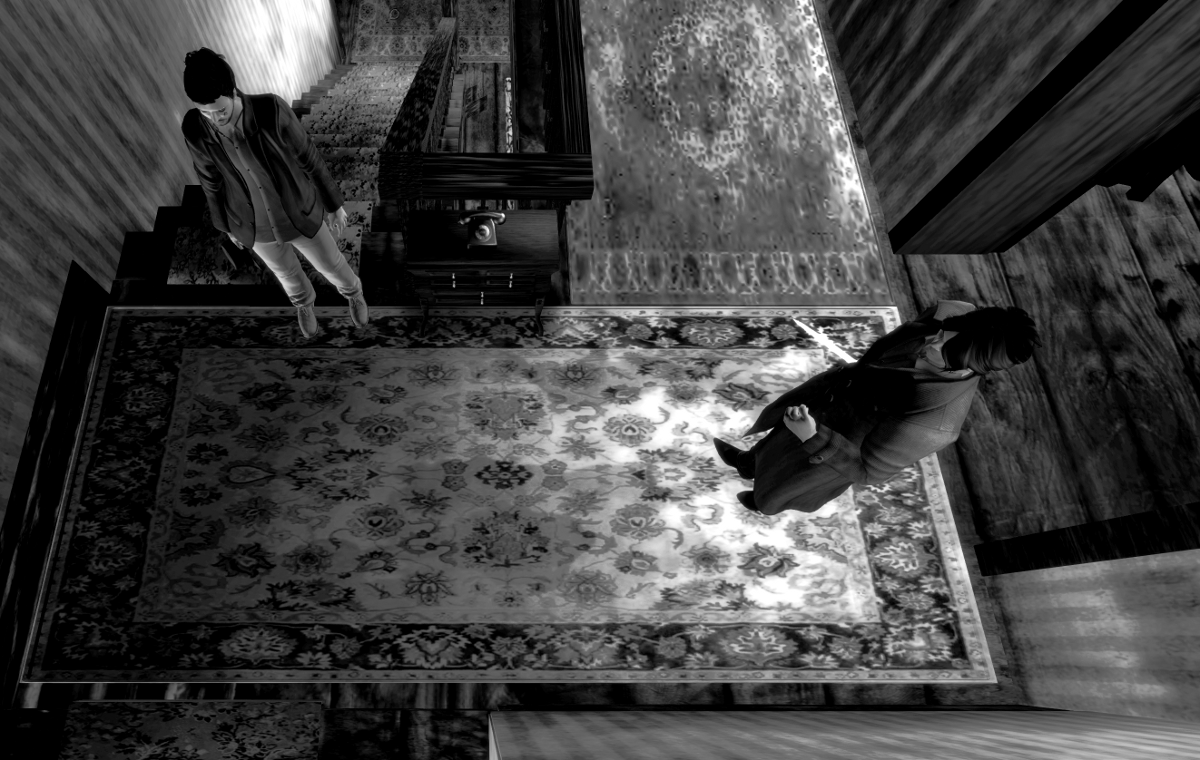 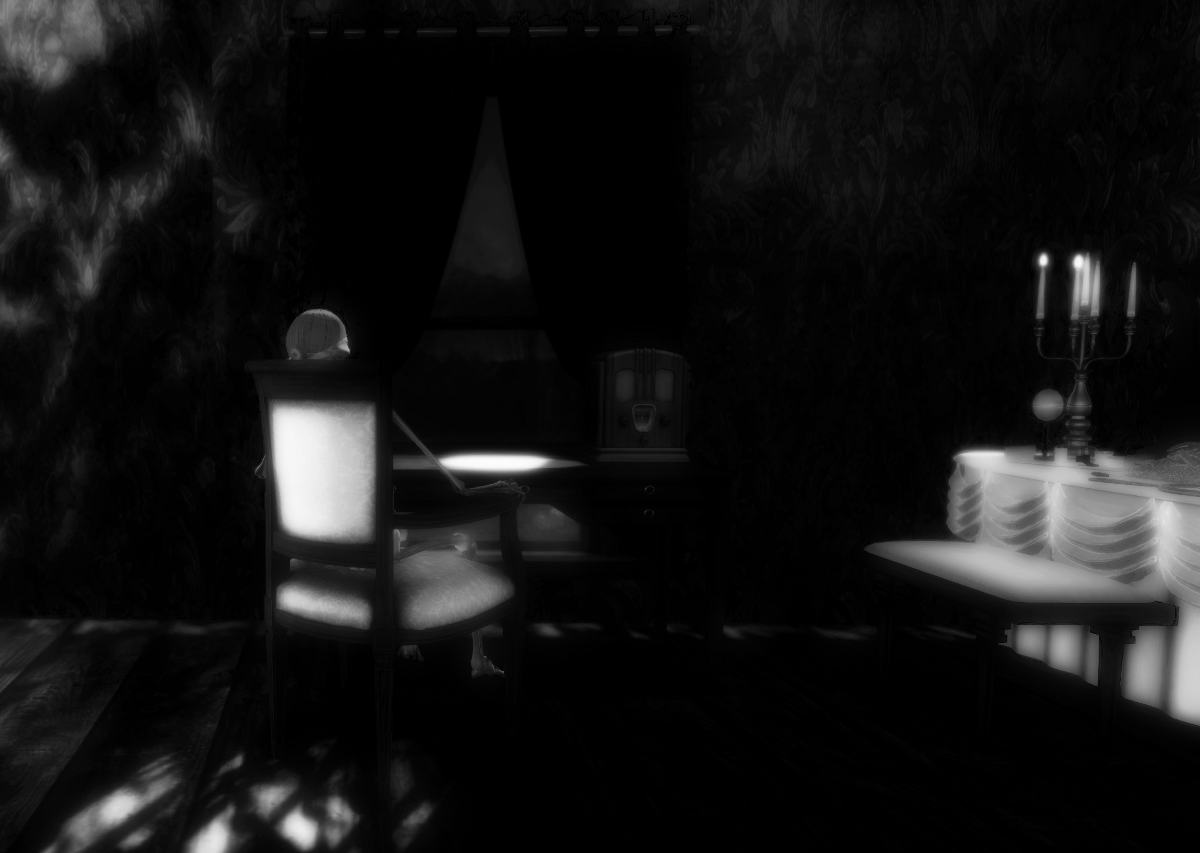 “Mother” in her room… 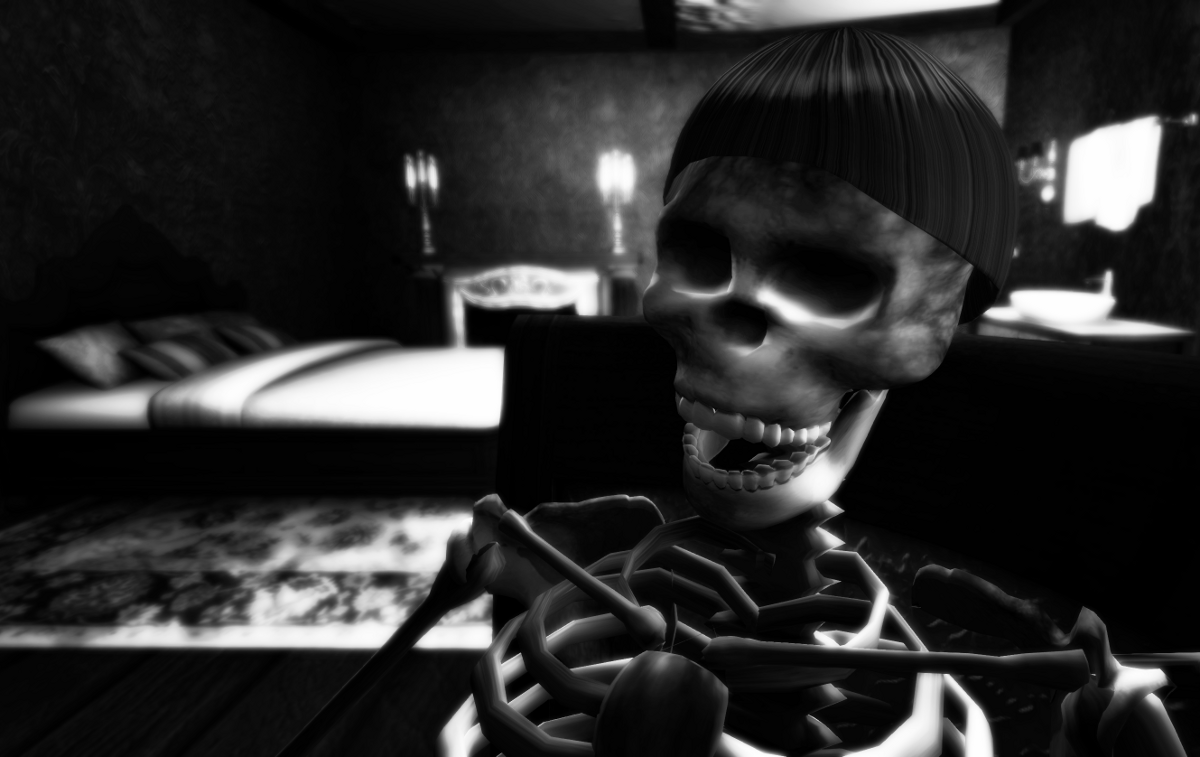 … in all her horrific magnificence

It is curious how Norman’s mother connects with other sources of horror depicted in the sim. Not only they are evil personified, but also they are dead – and they are brought back from death somehow. “Mother” lives again in Norman’s schizophrenia – and it is argued in Psycho that this is a denial mechanism by means of which Norman avoids facing his crime: matricide. 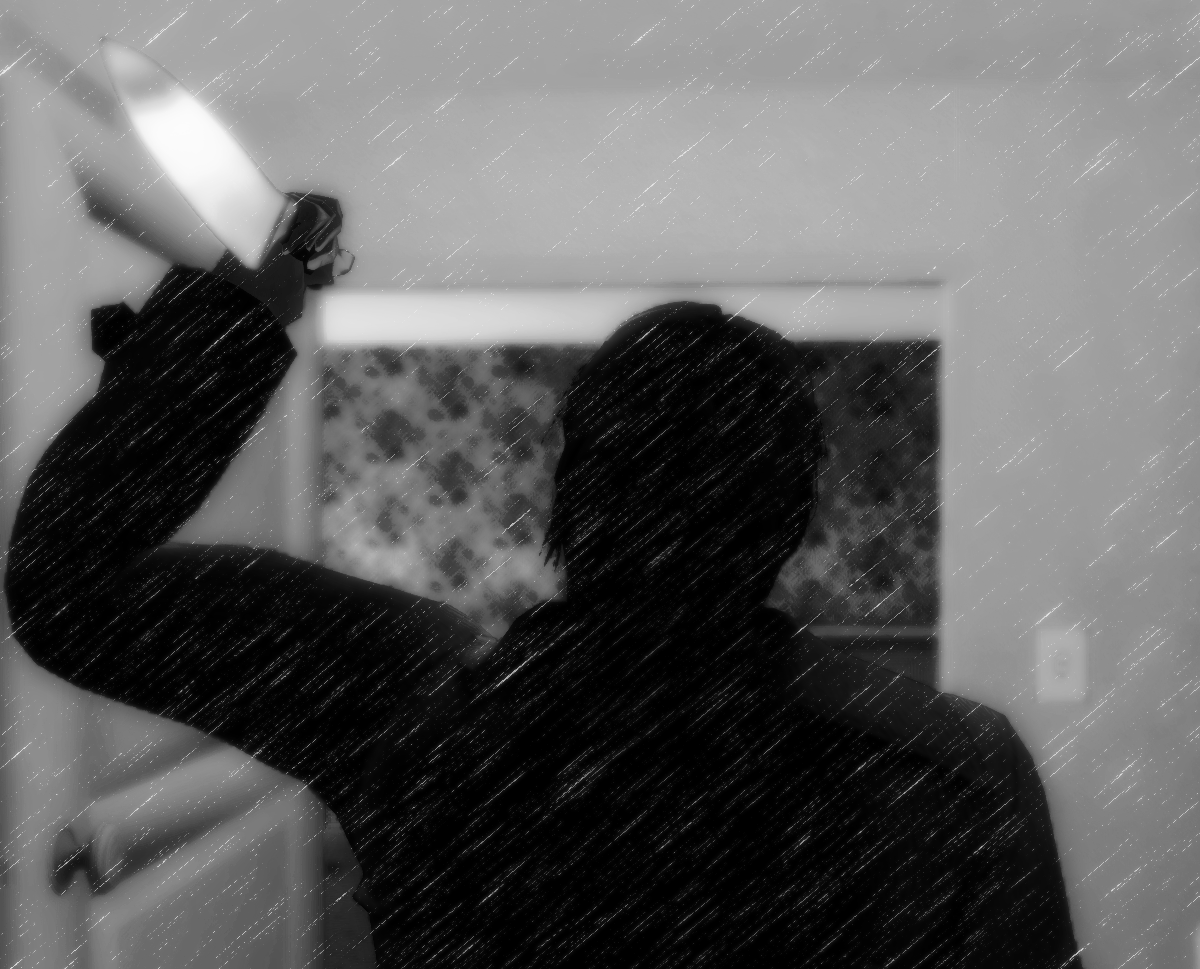 As “Mother”, other creatures in the sim returned from death. Jason Voorhees, from Friday The 13th, dies and resurrects a number of times during the series. Freddy Krueger, in turn, is a child killer or a child molester (depending on the version of the story told on Nightmare On Elm Street) who is burned to death by an angry mob of parents but reappears in the realm of dreams and nightmares. And the zombies – well, they are zombies. Whilst, in a more contemporary characterization, zombies may be shown as sick humans, as people infected by a virus or a plague, in traditional narratives they are animated corpses controlled or not by someone else. Even a successful representative of the modern zombie fiction pays tribute, on its very title, to the classic imaginary involving those undead beasts: The Walking Dead.

A corpse at the zombie-infected sim 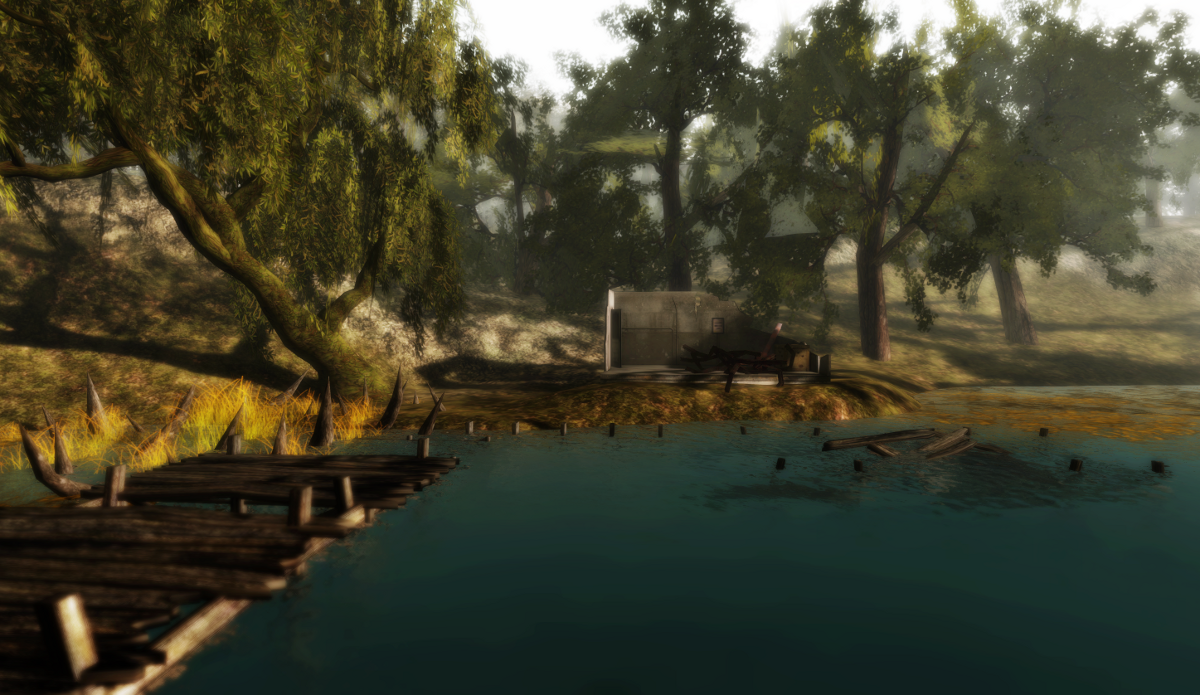 The lake: calm before the storm 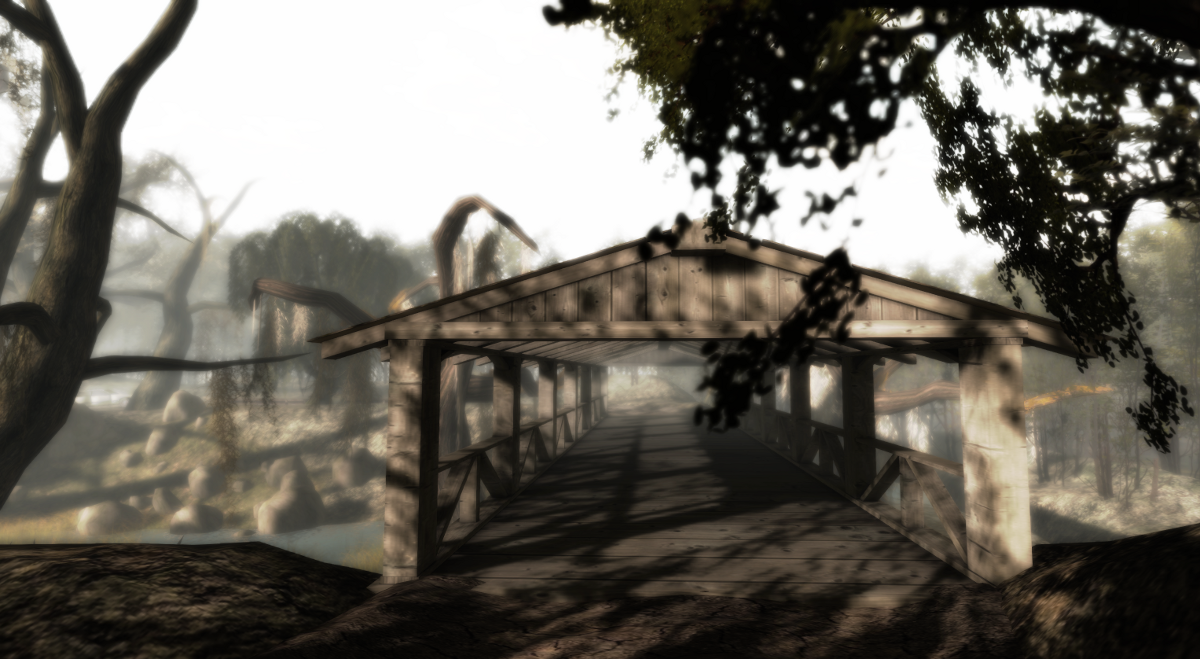 A bridge in the myst 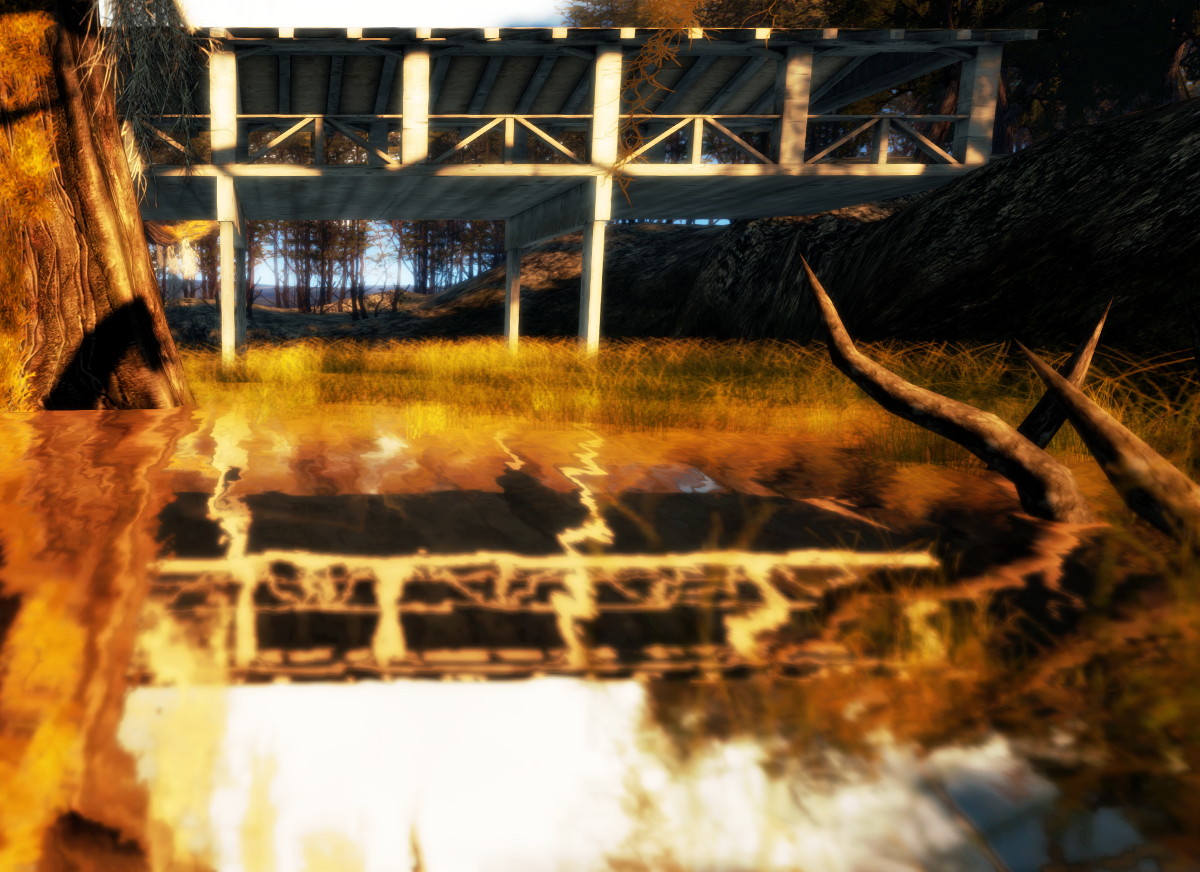 Gathering all that and mixing it all together, Bates Motel Apocalypse can be seen as a multipurpose sim. First, it can be considered an interesting place for the fans of the movies on which it’s inspired – or for the curious people who go there to see the Bates Motel and Camp Crystal Lake (from Friday The 13th) recreated in SL. Second, it is also a game place for those who want to spend some time fighting evil and killing zombies. Finally, it is a showcase for Soulless Productions, a store which sells on Second Life Marketplace some of the stuff you see at the sim (including the motel and Norman’s house) and other products. 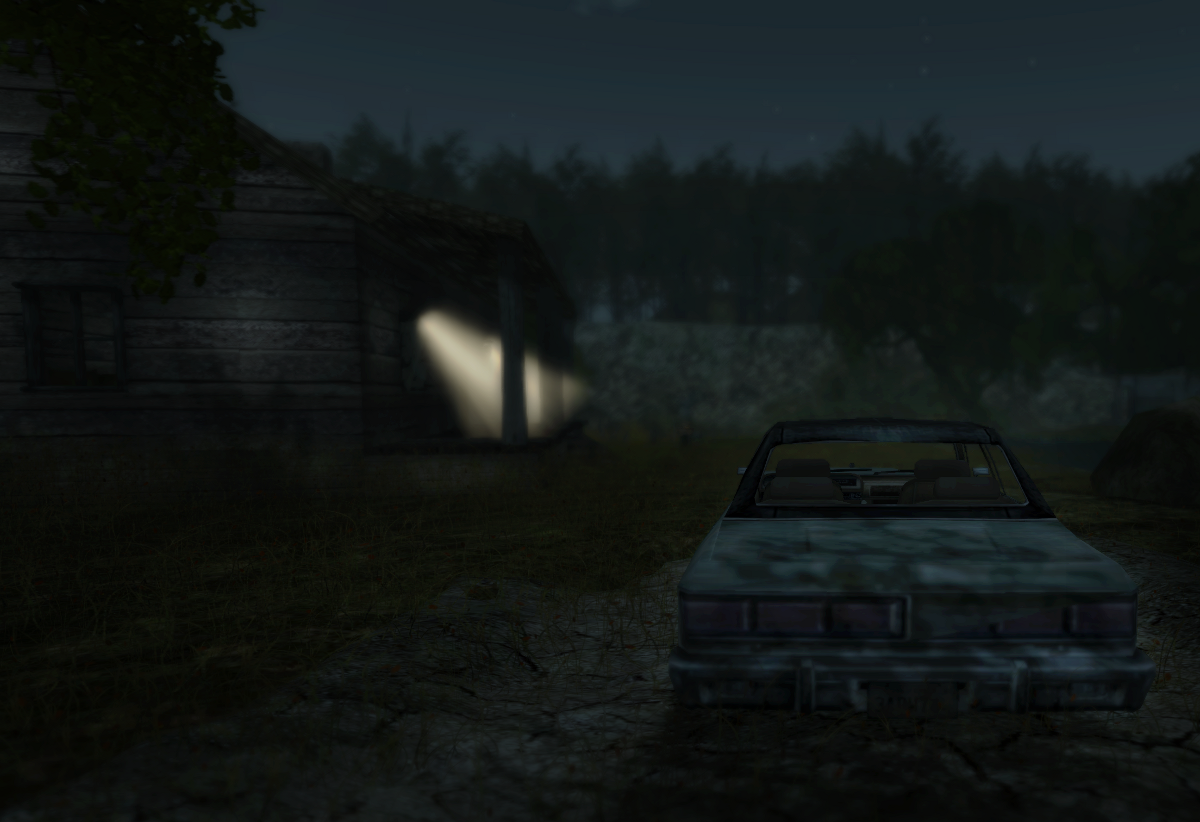 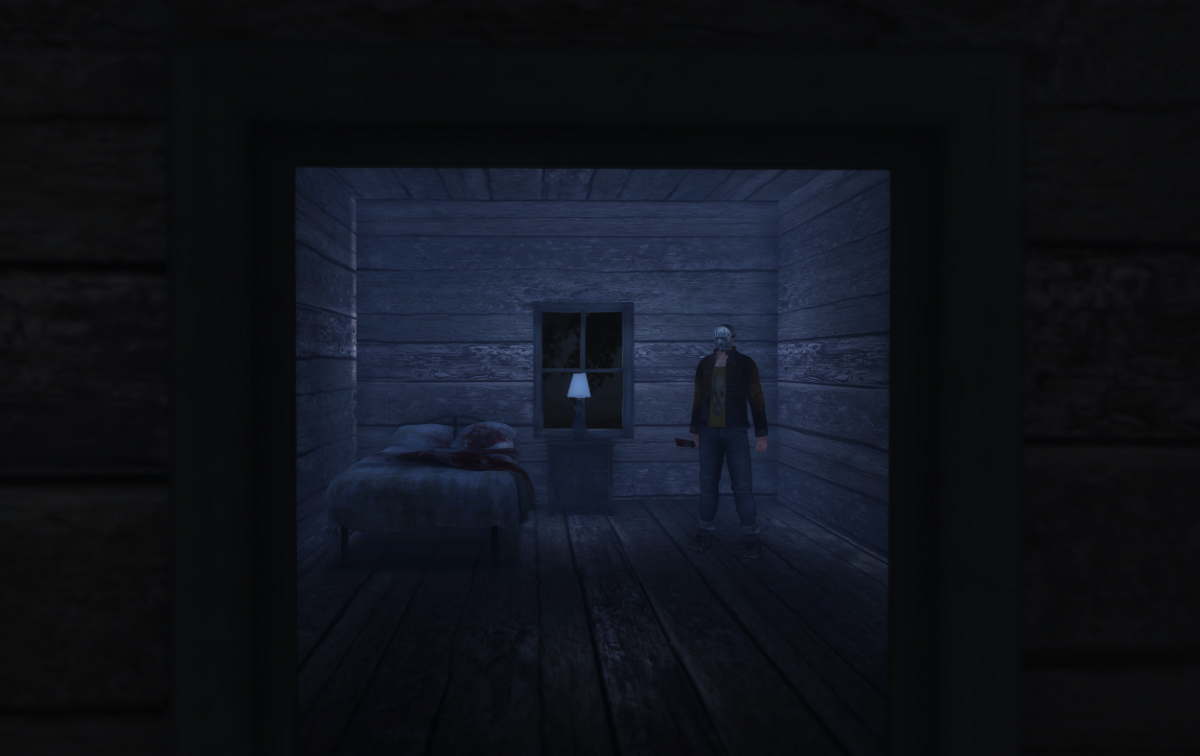 My visits to Bates Motel Apocalypse were fascinating and made me think of why sometimes we get so attracted by horror in fictional oeuvres – be them movies, books or sims in SL. Though I have no good answer for that, I think we can start with a brilliant remark by Stephen King, who once wrote: “[…] One of the questions that frequently comes up, asked by people who have grasped the paradox (but perhaps not fully articulated it in their own minds) is: Why do you want to make up horrible things when there is so much real horror in the world? The answer seems to be that we make up horrors to help us cope with the real ones.” 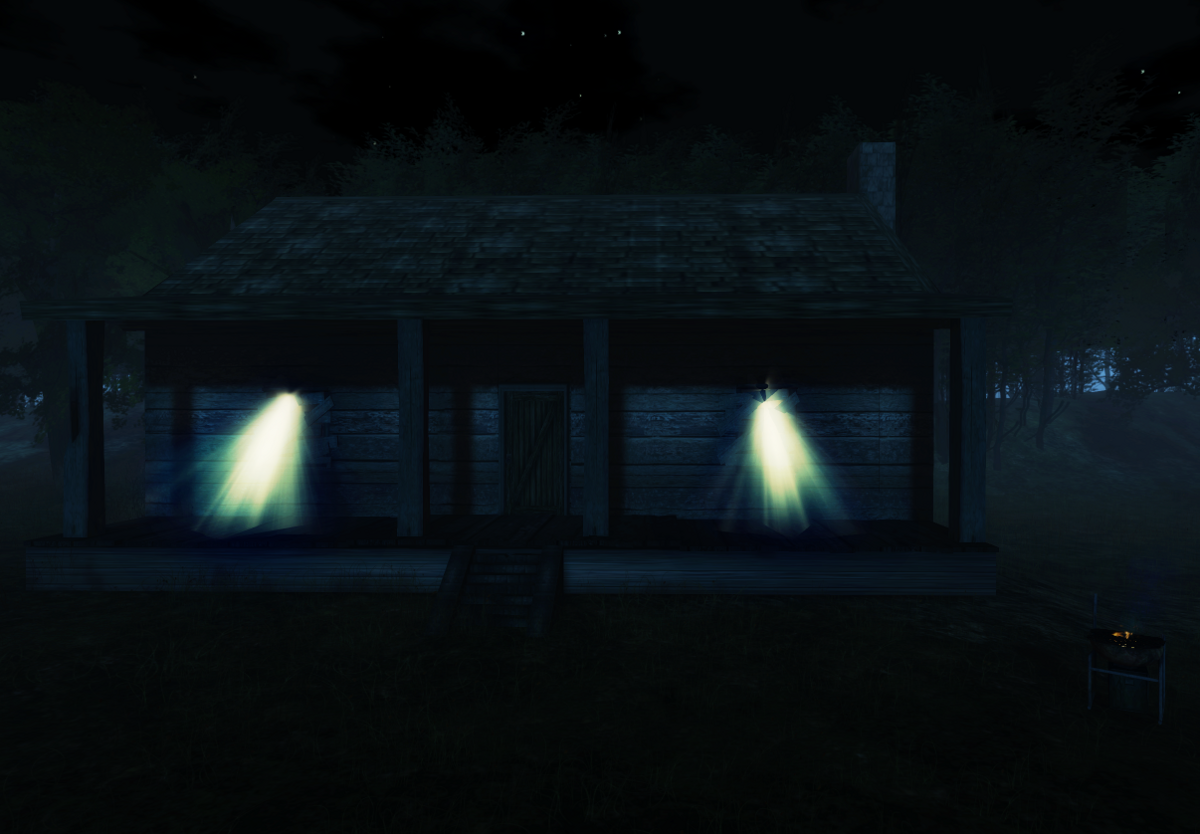 2 thoughts on “The many faces of evil and horror”